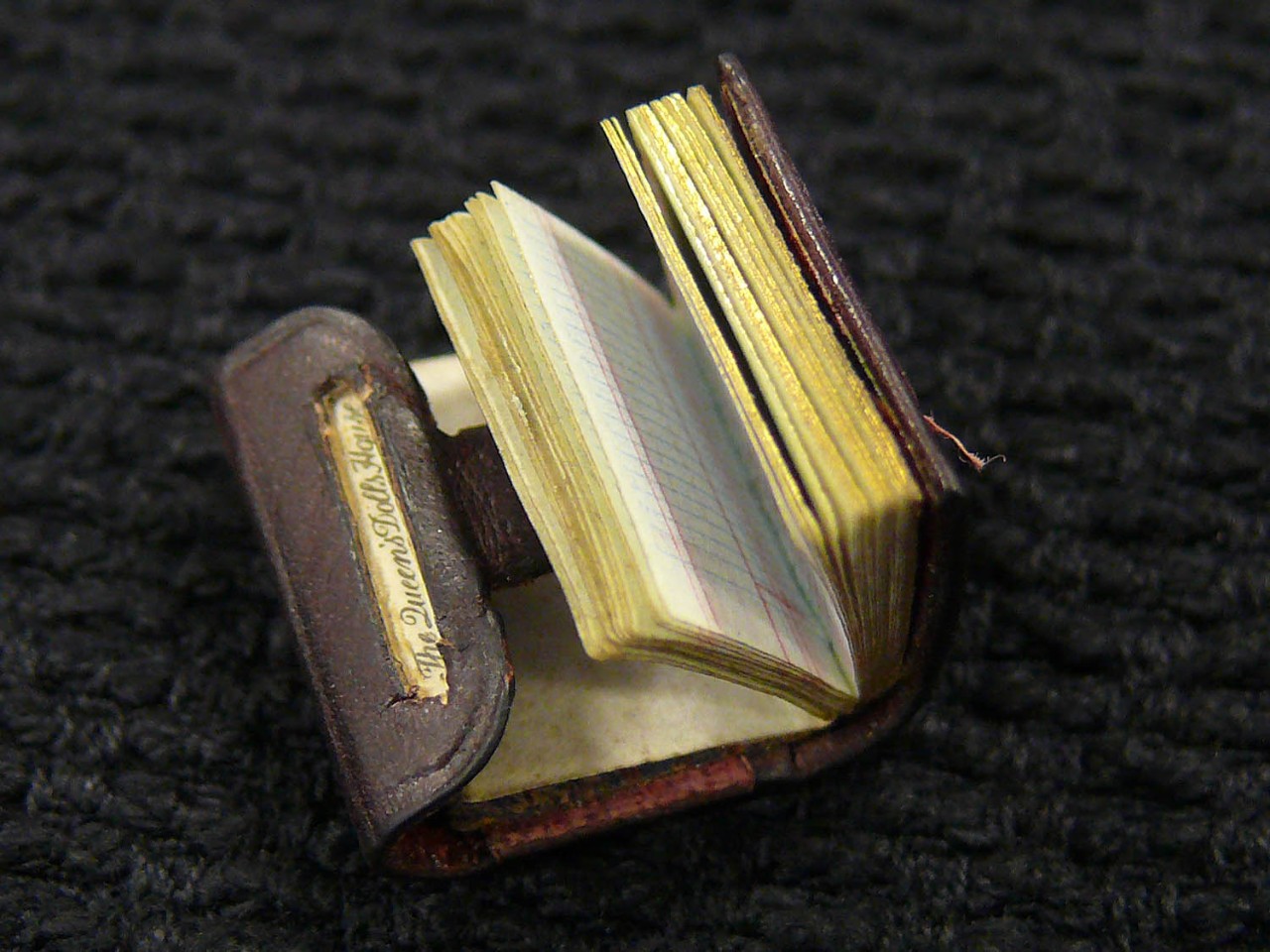 Like any other 1920s passbook, this book has a smart leather cover with a window showing the name of the customer. Inside, it describes the accounts and services offered by the bank and lists its branches. 50 empty pages are ready to be completed with details of transactions. Finally, inside the back cover, a little hinged wallet is available for tucking in receipts or other slips of paper. The only respect in which this passbook differs from others is that it measures just 15x12x5mm. It was made for a very unusual customer of Windsor branch of National Provincial Bank.

Queen Mary's dolls' house is said to be the largest, most beautiful and most famous dolls' house in the world. It was designed by Sir Edwin Lutyens and made between 1921 and 1924, featuring the work of 1,500 leading artists, designers and manufacturers of the period. British companies, from mop manufacturers to biscuit makers, were keen to see a miniature example of their product in the dolls' house.

The dolls' house was kept at Windsor Castle and its finances were managed through a bank account held at Windsor branch of National Provincial Bank. Just as with any account, the customer was given a passbook in which deposits and withdrawals were recorded. In 1925, however, the staff at the branch hit upon an idea. If the account was used to pay for tiny furnishings in a tiny house, shouldn't the passbook be tiny too?

| the bank would strive to tailor itself to the needs of all customers, great and small

The bank approached the royal household with the idea, and received assurance that the Queen would be pleased to accept a miniature passbook for the dolls' house. The passbook was made, using the expertise of specialists in miniature modelling, and presented to the Queen for her dolls' house in January 1926. The national and local press carried reports of the new addition.

Of course, no actual transactions were ever recorded in the passbook. It was just a light-hearted public relations novelty, and a way for the bank to take part in a national enthusiasm. For all that, however, it amounted to something more than mere gimmickry, because this small book also represented a bigger message; the promise that the bank would strive to tailor itself to the needs of all customers, great and small. 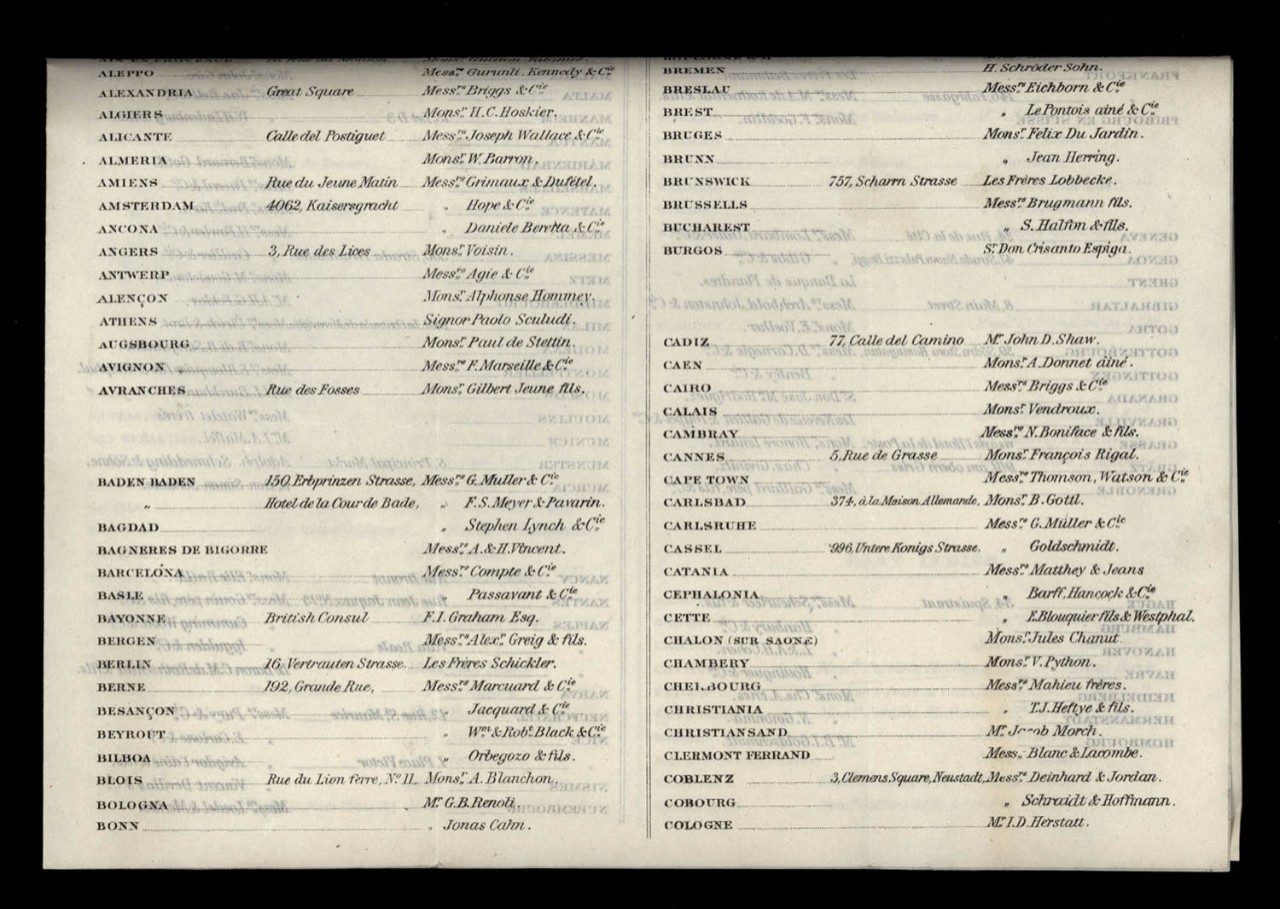