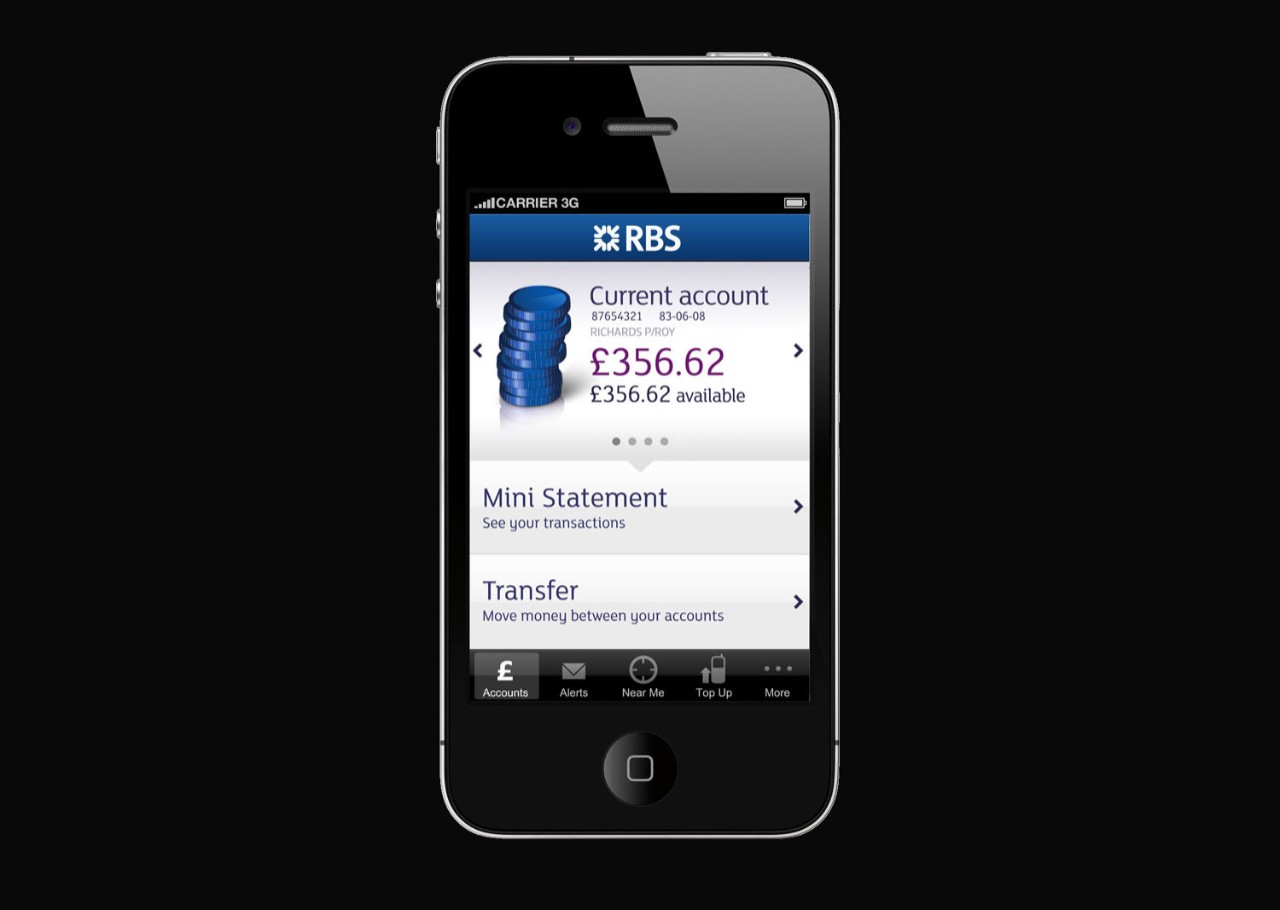 In the past four decades, advances in technology have redefined much in our lives, including the way we relate to our banks. Most recently, smartphones have transformed mobile telephony and changed how we seek information and communicate with family, friends and colleagues. For RBS, they created a new opportunity to bring customers closer to their own financial affairs.

When it comes to using new technology, RBS already had a strong track record. In 1997 RBS became the first British bank to announce a complete internet banking service. From 2004 mobile phone top-ups were available at RBS ATMs and a mobile phone banking service was launched in 2007. Becoming the first bank to launch a fully-functional banking app for smartphones was the next advance in that tradition.

The first smartphones went on sale in 1993. Email-capable BlackBerry devices were available from 2002 and the iPhone appeared five years later. Smartphones caught on rapidly, as more and more people used them for work, fun, and to make many of life's day-to-day tasks quicker and easier. Banking was an obvious candidate for the smartphone treatment.

In 2009 RBS launched two free services: quick statements by text on demand and a mobile iPhone banking app available from the App Store. The latter allowed customers to check their account balances and recent transactions on the move. This was just the beginning. Customers were asked what they thought of the app and it was their feedback that drove its further development.

In May 2011 RBS launched the world's first fully functional banking app. Initially available only on Apple devices, it was also soon rolled out to BlackBerry and Android users. In its first six months over a million users signed up to the free service and more than £1 billion was transferred using the app.

Banking has certainly come a long way since its birth in the goldsmiths' shops of 17th century London. Who knows what the future will bring?