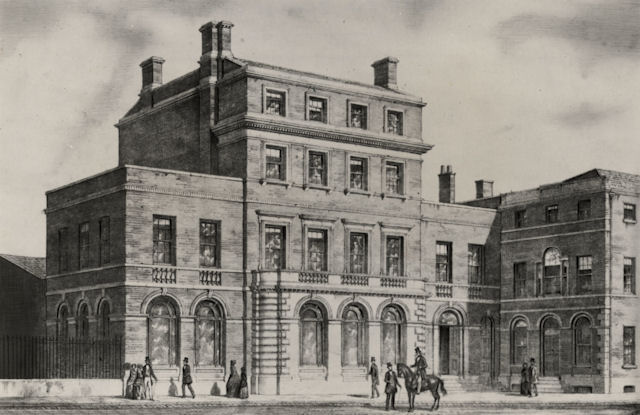 This joint stock bank was established in Sheffield as Sheffield Banking Co in 1831 with a capital of £300,000. The first manager was James Drabble. Branches were opened in Rotherham (1834) and Chesterfield (1865). The firm issued banknotes from 1831 until 1905.

The bank acquired most of the business of Parker, Shore & Co (est. 1770), bankers of Sheffield, when that firm failed in 1843 and the Chesterfield branch of James & Charles Robinson & Co, bankers of Mansfield, in 1870. The bank was registered as an unlimited company in 1873 and assumed limited liability as Sheffield Banking Co Ltd with an increased capital of £1 million in 1880.

Our archival records of Sheffield Banking Co Ltd have the reference code SBC.