We are proud to be building an inclusive bank which is a great place for all colleagues to work.

The bank’s inclusion policy and plans apply to all our colleagues internationally – ensuring that everyone feels included and valued, regardless of their background.

Our Inclusion plans apply globally and are formed around 5 key priorities:

Our goal is to have at least 30% women in our top three leadership layers (c.800 roles) in each of our businesses by 2020 and achieve a full gender balance across the bank by 2030.


Details on gender pay within the bank

Demonstrating our commitment to creating gender balance at all levels of the organisation, RBS were one of the first signatories to HM Treasury Women in Finance Charter  requiring organisation to publicly report on progress against the targets they have in place.

As at 30 June 2019, we reported to HM Treasury Women in Finance Charter that the proportion of women in the top three layers of our organisation was 36%, representing a 4% increase from when we first published our commitment to the Charter in September 2016 and a 7% increase since we introduced formal targets at the end of 2014. This means we remain on track to meet our 2020 target of having at least 30% female in senior roles in each of our business areas (8 of 12 business areas have already achieved this). 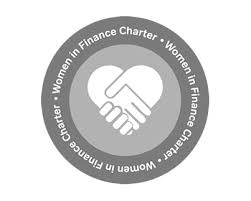 Our goal is to become ‘disability smart’ and to be in the upper quartile of disability performance in the UK by 2018.

Our goal is to identify, develop and pull through at least 14% non-white leaders by 2025.

Our goal is to continue to deliver a better LGBT colleague and customer experience through continuously challenging the status quo.

Our goal is to create a sustainable, inclusive culture by 2020 through an increasingly, multi-intersectional approach. 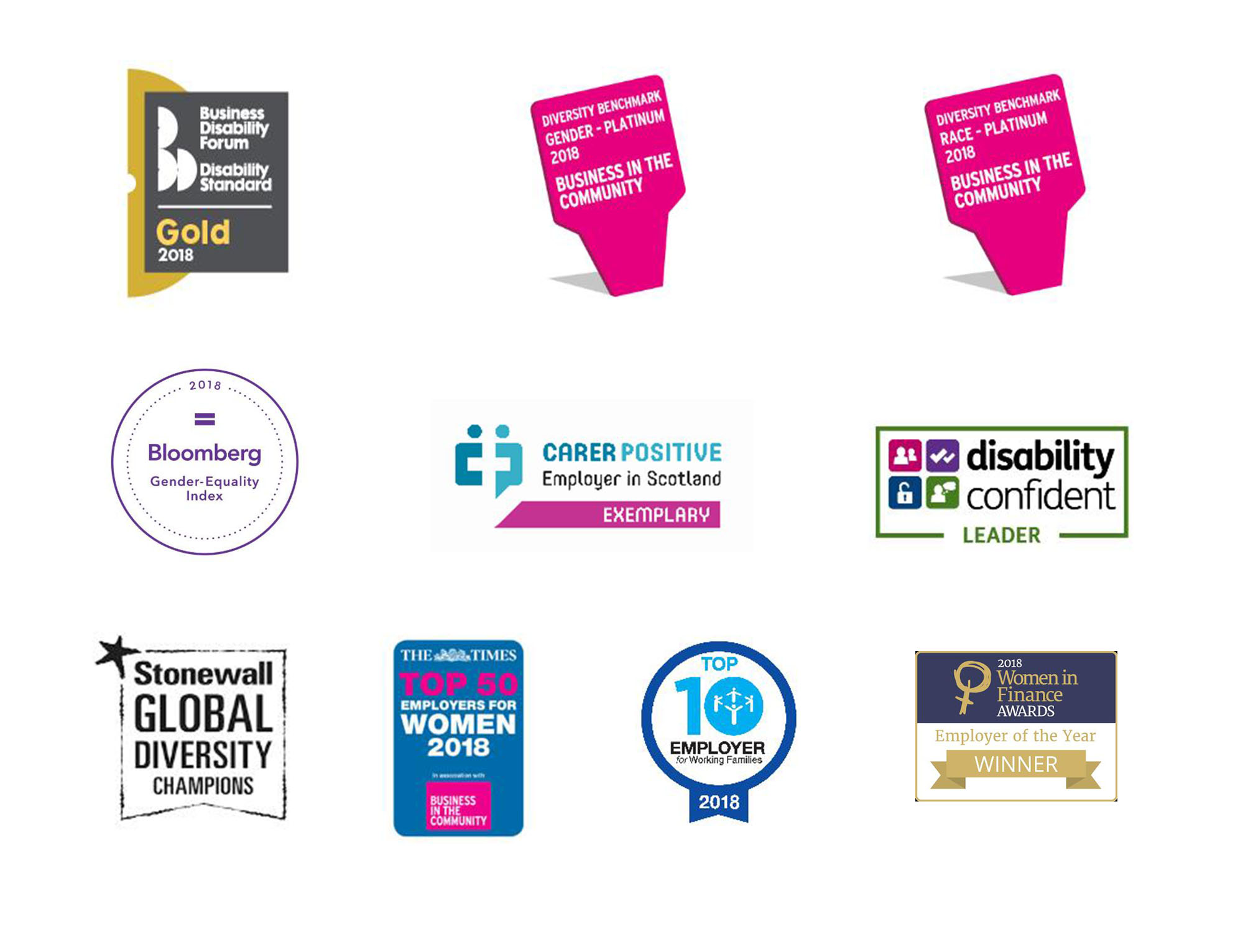 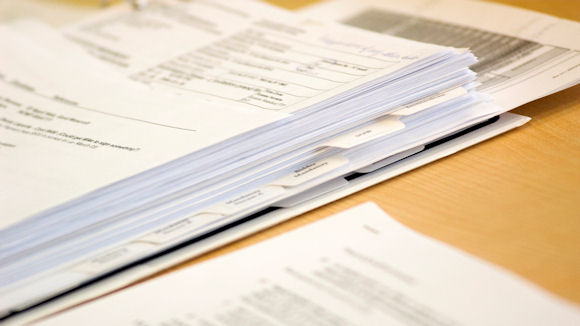 Download historic and current Sustainability reports and other useful documents.