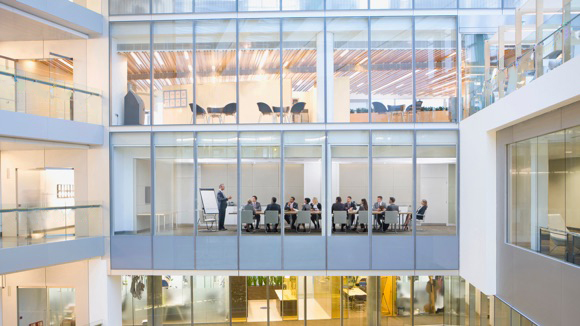 This revised package is focused on the following two remedies to promote competition in the market for banking services to small and medium enterprises (“SMEs”) in the UK.

This revised package will be submitted to the EC’s College of Commissioners for approval and if agreed will form the basis of a new term sheet in relation to RBS’s remaining State Aid commitments. It is expected to come into effect during H2 2017, upon which RBS will no longer be obliged to achieve separation and divestment of the business previously described as Williams & Glyn by 31 December 2017.

A £750m provision was recognised in RBS’s 2016 Annual Results in relation to the previously proposed package of measures. An incremental charge of £50m in relation to the revised package and its implementation costs will be recorded in the RBS H1 2017 results which will be announced 4th August 2017, taking the total provision to £800m.

RBS will incur running costs for the duration of the scheme, which are estimated at around £35m and will be substantially incurred before the end of 2019. Furthermore, under the terms of the revised package, should the uptake within the Incentivised Switching Scheme not be sufficient, RBS could be required to make a further contribution, capped at £50m.

Ross McEwan, RBS CEO, said “We welcome the progress that HMT and the EC Commissioner responsible for competition have made on agreeing an alternative package of remedies to increase competition in the SME marketplace. We await a formal decision on this proposal which would allow us to resolve our final State Aid divestment obligation.”

This announcement contains information that qualified or may have qualified as inside information for the purposes of Article 7 of the Market Abuse Regulation (EU) 596/2014 (MAR). For the purposes of MAR and Article 2 of Commission Implementing Regulation (EU) 2016/1055, this announcement is made by Matt Waymark, Head of Investor Relations for The Royal Bank of Scotland Group. 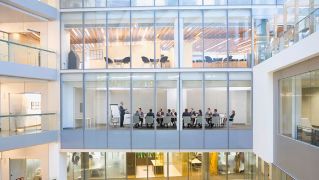