NatWest research shows that over 50 per cent of 18-34 year olds have gone out and forgotten to take their debit card or wallet. 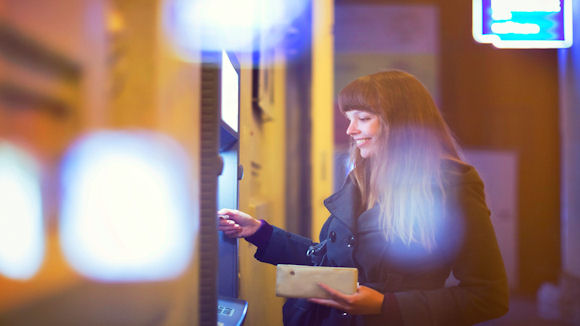 There is no doubt that the UK is swiftly becoming a cashless society and that more and more people are carrying less and less cash. Latest research from NatWest shows that over half of 18-34 year olds have realised that they have forgotten to take their debit card and or wallet out with them when attempting to pay or get cash.

Some of the most common and exasperating situations people in the UK find themselves in is when they’re attempting to pay for parking or at a supermarket checkout and realise they’ve not got any money. And what is even more awkward is the fact that one in 25, 18-24 year olds have been left red-faced on a first date when they were unable to pay the bill because they didn’t have their debit card or any way to get cash.

Having seen the NatWest Get Cash service used over 1 million (1,064,426) times in the past 6 months by people aged 18 – 34, it is unsurprising that this global cashless trend is largely being driven by the younger generations, who view carrying cash as a dated way of payment.

NatWest also discovered that over a quarter (28 per cent) of people in their late teens and early twenties have intentionally left their debit card or wallet at home only to discover that they needed to get cash. Furthermore, close to one in ten Brits have found themselves with no way to pay when out shopping or on a night out.

It seems that our move towards cashless living is increasing our forgetfulness with over a third (37 per cent) of Brits regularly forgetting to carry any form of payment. This is before factoring in anyone who has suffered at the hands of a pick-pocketer or simply lost their card along the way – one in six Brits have lost or had a debit card stolen in the last 5 years. Combined, a total of 29 million (58 per cent) Brits have been unable to pay their way when out and about.

Jane Howard, Managing Director of NatWest Branch Banking commented, “We have all experienced that sinking feeling when you go to pay for something and realise that you don’t have any means to do so. We’re proud that our customers can easily access money even when they’ve not got their card on them. Get Cash provides the perfect solution to avoid having to repay family or friends, with 33 per cent of Brits likely to borrow cash from a family member if they don’t have a working debit card, and almost a quarter (24 per cent) of Brits would borrow from friends.”

The number of people using Get Cash is steadily growing with 250 NatWest customers using Get Cash on an hourly basis, every day, to access cash. If they have their phone, with the NatWest app on it, and £10 in their account, they can withdraw up to £130 twice a day without the need for a debit card.

This information is for media use only and is not a financial promotion.

Get Cash allows customers to withdraw up to £130 within their daily limit from any NatWest, Royal Bank of Scotland or Tesco cash machine to get your money.

Customers must have £10 minimum funds available including overdraft.

App available on selected smartphones to NatWest customers with Online Banking and a UK mobile number.

All figures, unless otherwise stated, are from YouGov Plc. Total sample size was 2227 adults. Fieldwork was undertaken between 15th - 16th June 2017. The survey was carried out online. The figures have been weighted and are representative of all GB adults (aged 18+). YouGov provided most recent ONS estimates which they take the population size of Great Britain from. 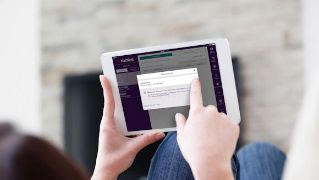 NatWest and Royal Bank of Scotland have introduced 1,200 TechXperts in branches across the UK. Hear from NatWest TechXpert Zac Hamoudi on how he’s helping customers enjoy the benefits of using online and mobile banking. 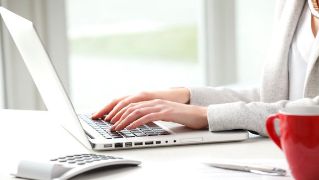 Supporting individuals
All news and opinion