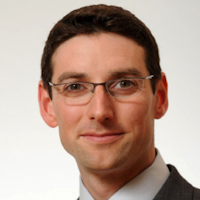 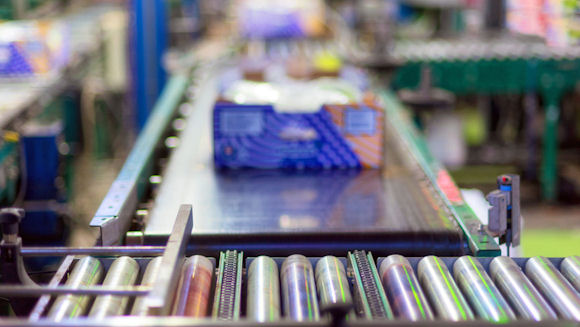 In a world where growth has become harder to find, the food & drink sector makes a refreshing change and stands out as Scotland’s strongest.

The outperformance of the Scotland Food & Drink PMI for the last four years is striking. Its durability through the varying economic and political backdrop is tremendously valuable.

Focusing on the last 12 months, the Food & Drink industry has grown by 6.7%, five times faster than the 1.3% managed by the broader Scottish economy. This is no flash in the pan.

The value of output today is a third higher than it was a decade ago, compared to a 10% expansion of Scottish GDP. As such, food & drink manufacturing is making an increasing contribution to Scotland’s prosperity, reversing the trend seen across many other parts of manufacturing.

There are many drivers of the sector’s high performance, from inspiring individual stories of success, to market-wide trends that play to Scotland’s strengths. Particularly notable amongst these is the power of selling produce with a strong sense of place.

As consumers pay more attention to the provenance of what they buy, particularly towards the luxury end of the market, the connection with where the product has come from needs to keep up. Scotland’s brand, at home and abroad, is a vital asset and the food & drink sector has both harnessed and helped build its value.

These are great foundations for further growth as we look to the future. With climate change becoming an issue increasingly at the forefront of consumers’ minds there is the opportunity to drive home the difference.

Scotland’s natural assets open up possibilities for sustainable production that producers in other parts of the world lack. And whilst reducing the carbon intensity of production is a massive challenge for all firms, Scotland’s food & drink producers are well placed to lead the way.