Royal Bank of Scotland and NatWest are amongst 13 major banks and venture capital firms who have signed up to the Investing in Women Code. 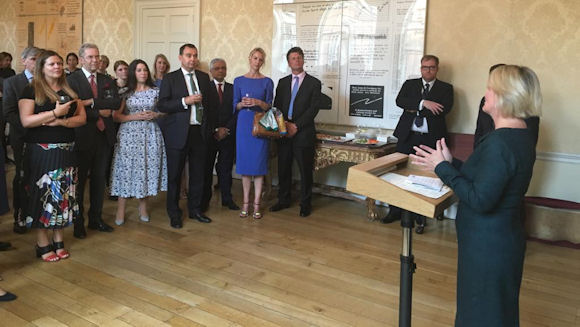 Plans to increase the number of British female entrepreneurs by half have taken a leap forward, with major banks and venture capital firms signalling their support by signing up to the Investing in Women Code, including Royal Bank of Scotland and NatWest.

The Investing in Women Code is a commitment to support female entrepreneurship in the UK by improving women’s access to the advice, resources and finance needed to build a business.

It comes after an independent review – commissioned by the Treasury and headed up by Alison Rose, CEO of NatWest Holdings and CEO, Commercial & Private Banking, identified barriers faced by female entrepreneurs and what could be done to overcome them.

The Rose Review found that only one in three entrepreneurs are women, and that businesses run by women are on average half the size of firms led by men.

Speaking at the launch of the Investing in Women Code at a reception in Downing Street, the Exchequer Secretary Robert Jenrick said:

“Breaking down gender barriers could add billions to the UK economy.

“I’m pleased to see so many of our major banks and venture capital firms support the code, and I call on others to follow suit.

“It’s shocking that only one in three entrepreneurs are women, and I hope that today’s commitment signals a turning point in attitudes towards investing in female-led businesses.”

“When we began this process, everyone involved was in agreement that raising awareness of the Rose Review’s findings is only one small part of what is needed; what we need is action.

“The reaction from industry and the commitment that so many leading institutions have already shown towards the Code has been fantastic and encouraging, and this is just the beginning.

“I’m proud that NatWest has been a leading driver behind the development of the Code, and I look forward to working with others who support it, it is going to make a real difference.” 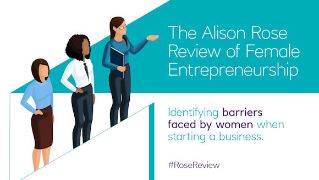 Plans to increase the number of female entrepreneurs in Britain by fifty per cent have been set out, after independent research showed women face too many barriers to setting up their own business. 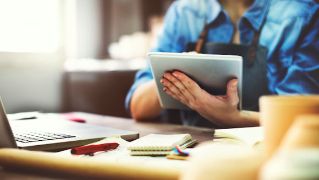 NatWest has released the latest set of Growth Funding figures since it increased the pot to £3bn in October 2018.