The UK remained divided into areas of growth and areas of contraction at the start of the second quarter, according to the latest NatWest UK Regional PMI® survey. 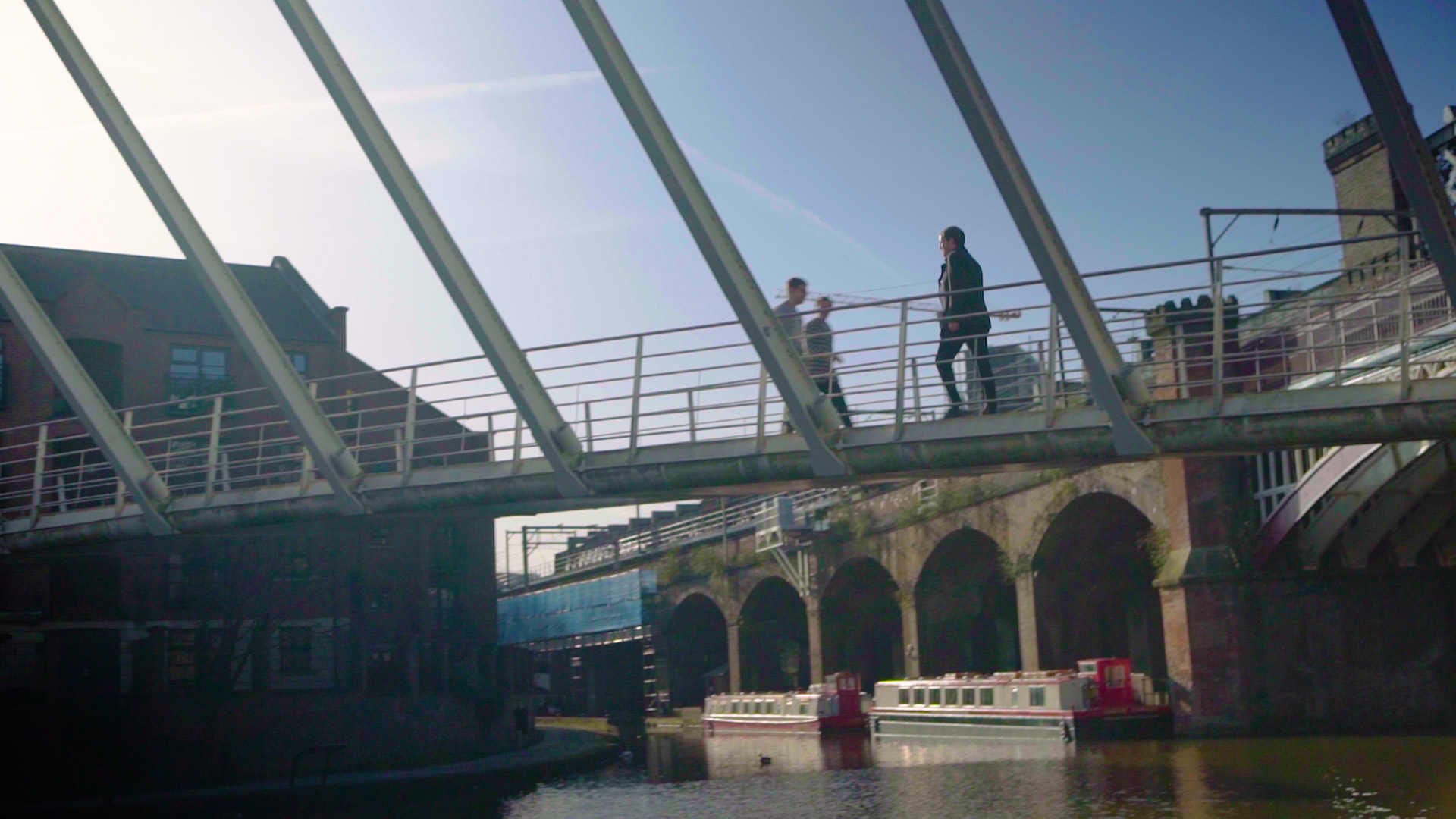 The North West saw the fastest rise in business activity in April, while Northern Ireland recorded the most marked decline. The latter was also the worst performer on the jobs front.

The North West registered a Business Activity Index reading of 55.2 in April. This was up from 53.7 in March and a seven-month high. It compared with a UK-wide average of 50.9. The PMI Business Activity Index is the first fact-based indicator of regional economic health published each month, tracking the monthly change in the output of goods and services across the private sector.

The South West (49.6), London (49.6) and the East of England (48.8) each saw further, albeit only slight contractions in output in April. In Northern Ireland (45.8), the rate of decline was more substantial, having accelerated to the quickest in over six years.

Demand
Growth in underlying demand for goods and services was led by Wales, ahead of Yorkshire & Humber and the North West. Northern Ireland saw the steepest decline in new orders, while there were also notable decreases in London and the East of England.

Capacity
Six of the 12 areas of the UK saw a rise in employment in April – the same six that had recorded increases in March. Rates of job creation slowed in most cases, however. The only exceptions were the West Midlands, which saw a rate of increase that was identical to March and the quickest overall, and Scotland where growth hit a six-month high.

All 12 areas of the UK saw a fall in outstanding business in April. The most marked decrease was in Northern Ireland, where the rate of decline accelerated to the quickest since December 2012. The next-fastest decreases were in the East of England and North East. Wales and the East Midlands – which had been the only two areas to see rises in backlogs in March – recorded the softest rates of decline.

Prices
Firms in the East Midlands continued to be the most confident in their price-setting in April, reporting the steepest rise in average charges in over a year. There were also faster rates of output price inflation in Wales, the South West, West Midlands, Scotland, Yorkshire & Humber and the South East, whilst London – ranked bottom overall – saw a renewed (albeit only marginal) increase following no change in March.

Northern Ireland saw the steepest increase in input prices in April, followed by Scotland and then the North West. The latter had recorded the joint-strongest cost pressures in March (with Northern Ireland) but saw the rate of increase ease to an 11-month low. Neighbouring North East was ranked bottom in terms of input price inflation, its rate having slowed to the weakest in almost two years.

Outlook
Business confidence towards the outlook for output over the next 12 months improved in most areas in April. Expectations were highest overall in Yorkshire & Humber, where businesses showed the strongest optimism since October last year. Sentiment also improved sharply in the West Midlands, which was ranked second overall. Only firms in Northern Ireland were downbeat about the outlook, although the degree of pessimism eased slightly since March.

“There were parts of the UK that continued to grow at a healthy rate at the start of the second quarter, the most notable of these being the North West and Wales; however, other areas such as Northern Ireland and London remained stuck in contraction, with the latest surveys highlighting the lingering influence of Brexit.

“Underlying demand remained sluggish and tended to exhibit a weaker trend than overall business activity in most areas, which was reflected in a broad-based drop in outstanding business during the month.

“It remained a mixed picture for employment, with only half of the 12 UK areas seeing a rise in job numbers in April, though recovering business confidence could spur more widespread hiring in the coming months.”