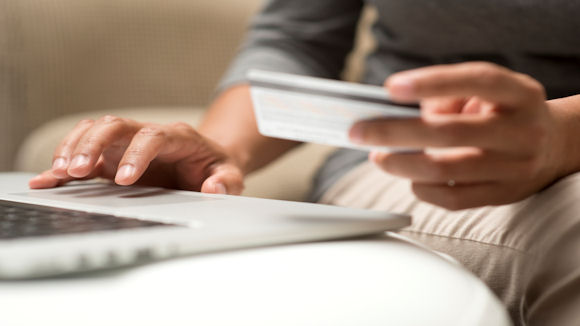 Last year, a NatWest customer met someone online and over the course of nine months a relationship developed . He sent her gifts, they exchanged photographs and they often spoke on the phone.

With many couples meeting online, it might not seem an unusual story. But when it become apparent that the customer had also been sending her online acquaintance funds totalling £25,000, NatWest Customer Protection Manager Neil Wainwright became involved and it soon became clear that all was not as it seemed.

“There were certain red flags – I looked at the emails they exchanged and the rationale for sending the money just didn’t fit,” Neil explained. “I told her that from all the information I’d gathered and from my experience, I believed she was being financially abused. She was in the process of re-mortgaging her house and was about to send him another £30,000 – it nearly destroyed her life.”

Customer Protection Managers like Neil support and protect customers who are at risk of financial harm or indeed have already fallen victim. This includes customers who are vulnerable to fraud, scams or even financial abuse by carers, friends or family members. The team also provides support and guidance to those living with complex vulnerabilities such as mental health issues, relationship abuse or addictions.

Customers are referred to the Customer Protection Managers by staff from across the bank – they might be concerned by an unusual request or change in behaviour. The team will then investigate each case and where necessary put in place safeguards to protect customers and their money.

“We work closely with our frontline colleagues and other specialist teams such as the fraud and AML teams,” explained Neil. “We encourage them to look for clues, to be curious and ask the next question. This might be about something a family member has said, or strange activity on a customer’s account. Sometimes they’ll just have a gut instinct that something’s wrong when serving a customer. Frontline colleagues work really hard to protect customers and the Customer Protection Team is always on hand to respond and support.”

Another scam Neil has seen an increase in recently, is customers receiving calls from criminals pretending to be police officers or bank staff. They then tell the customer their account’s been compromised and they need to withdraw or move money to another account – a safe account.

“These scams can be very sophisticated,” says Neil. “We’ve had examples of customers handing money over in brown paper bags to people they believe are police officers – an 80-year-old had £20,000 collected from his front door after a series of withdrawals. The customer will often be given a story by the scammer to tell us, so getting to the truth can be hard”.

It can also be incredibly difficult for customers to accept they’ve been the victim of a scam. “Romance scams are particularly hard – it’s not only the financial loss, customers also believe they have been in a relationship, sometimes for a number of years,” continues Neil. “It’s the exact opposite of what they want to hear.

“Last week, for example, a customer told me he needed to transfer £7,000 to release some gold from Heathrow Airport. After I spoke to him, he realised the situation wasn’t genuine, but he said he’d still rather send the money in the hope that it was. He did take my advice and the police are now involved. That’s the most rewarding part of my job – keeping customers secure.” 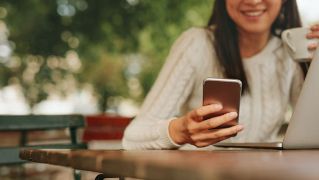 Guest blog: What’s the link between scams and emotions?

Did you know that fraudsters target their victims’ emotions when they attempt to scam them? Hear from behavioural psychologist Jo Hemmings on which emotions they target, and how to avoid common scams. 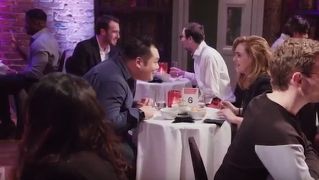 The event demonstrated how scammers attempt to exploit their victims’ emotions by tapping into their personal hopes, desires and fears.