Chief Audit Executive and LGBT Sponsor Nicholas Crapp blogs about how welcome this significant mindset shift is and how RBS continues to champion an inclusive and diverse culture. 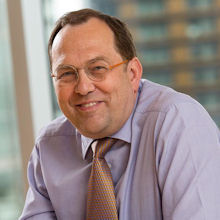 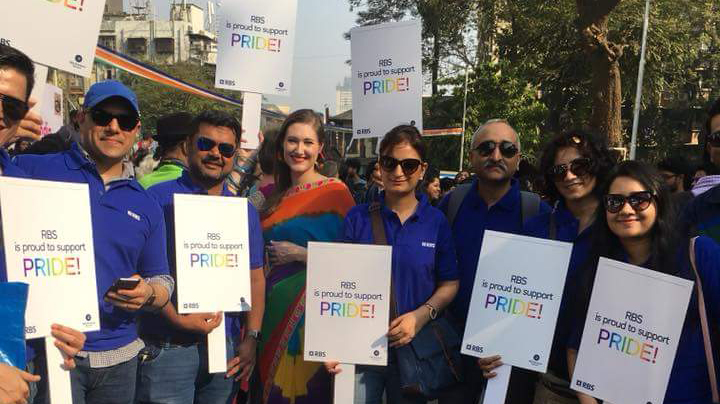 RBS employees at the recent Pride event in Mumbai

On 6 September 2018, by unanimous verdict, the Supreme Court of India overturned a law known as Section 377. This means that consensual sex between same-sex adults in private is no longer considered a crime in India.

The Court ruled that the LGBT community must enjoy equal rights in society like all other citizens, instructing the Government of India to give widespread publicity to this judgement to eliminate stigma and discrimination against the LGBT community in India. Justice Indu Malhotra stated that "history owes an apology to members of LGBT community and their families for ostracisation and persecution they faced because of society's ignorance that homosexuality is a natural trait".

I am delighted that this ruling has been achieved and that the inappropriate stigma attached to same sex couples has been substantively reduced. Equally I am encouraged by the response in India which means that many individuals can now be their whole selves without living in fear.

The decriminalisation of Section 377 will remove the legal barriers to consenting adults choosing their partner, regardless of gender. However, it does not permit same sex couples to marry as this was not in scope of the Supreme Court hearing.

Whilst this is a significant step forward in creating a more inclusive society, there is still much more to be done in respect of the broader agenda.

As an LGBT Innovative organisation, we support and celebrate the diversity that our LGBT colleagues bring and the importance of being able to be our best selves at work.

The RBS Rainbow Network (our LGBT employee led network) welcomes the Supreme Court's ruling and will continue to be a visible supporter of LGBT rights, attending Pride marches in cities across India, and continuing to champion an inclusive and diverse culture in all parts of the world.