Regional business activity growth continues to be led by the Midlands

Regional business activity growth continues to be led by the Midlands 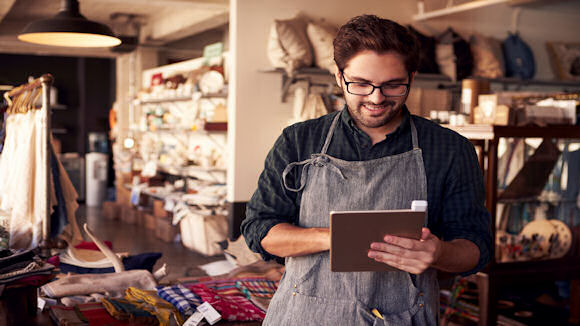 Business activity rose sharply across both the East and West Midlands at the end of the second quarter, with the two regions recording similarly marked rates of growth.

The Purchasing Managers’ Index ® (PMI) report measures changes in the combined output of the region's manufacturing and service sectors, and any reading above 50.0 signifies growth from the previous month. The higher above the neutral 50.0 threshold, the faster the rate of expansion signalled. The pace of growth also accelerated in neighbouring East Midlands (57.9), where it was back up to the highest since February.

Output levels in fact rose everywhere except the North East (48.3), the region seeing a drop in business activity for the first time in three months. At the other end of the scale, London (56.2) and Northern Ireland (56.0) were ranked third and fourth respectively in terms of private sector output growth in June.

The biggest upswing in momentum was recorded in the North West (55.1), where expansion recovered from a 22-month low in May to the highest since February. Wales (52.0), in contrast, saw a substantial loss of growth momentum, recording only a modest rise in business activity that was the weakest in almost two years.

The West Midlands was also the region in which new orders rose the fastest in June. Businesses operating in the East Midlands and South East also reported marked increases in demand for their goods and services, while their counterparts in the North East recorded the only decline.

June saw employment levels rise everywhere except Wales, where businesses reported a drop in staffing capacity for the first time since February 2016. Scotland meanwhile saw the strongest rate of job creation, with employment growth north of the border accelerating to the fastest for more than four years.

Businesses in all areas of the UK faced an increase in cost pressures in June. Northern Ireland continued to see the strongest overall rate of input price inflation, and consequently recorded the steepest rise in average prices charged for goods and services. London ranked lowest on both fronts.

The strongest expectations towards future activity were among East Midlands firms, with those in Yorkshire & Humber also highly optimistic about the outlook.

Sebastian Burnside, NatWest Chief Economist commented: “The Midlands cemented its position as the UK’s current top-performing region in terms of business activity growth, with firms across both halves – East and West – enjoying steep and accelerated rises in output and new orders in June.

“Conditions remained toughest in the North East, where firms reported falling demand for goods and services. The local jobs market, however, received a boost as employment levels rose for the fourth month in a row and at the quickest pace in 2018 so far.

“The main highlight on the jobs front was a further pick-up in the rate of job creation in Scotland to a near four-and-a-half year high, with the private sector economy north of the border having shown a real upswing in momentum over the first half of 2018.

“Businesses up and down the UK will be feeling the pinch as cost pressures continued to push higher during June. Thankfully the current level of demand is such that businesses are able to offset things like increasing wages, rising fuel prices and higher raw materials costs by continuing to hike prices charged for goods and services.”