According to the latest NatWest Purchasing Managers’ Index® (PMI ®), business activity increased at a softer pace across the North West private sector in May. 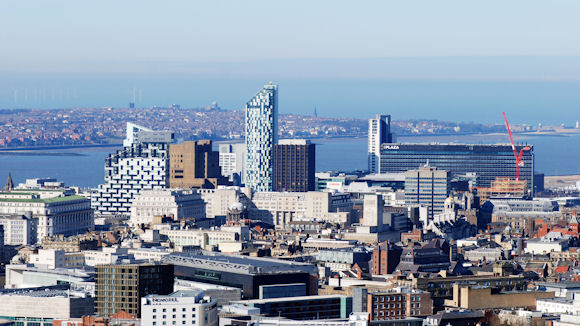 Notably, activity and new orders both expanded at the weakest rates in 22 months. Despite growth momentum softening in May, optimism towards the 12-month business outlook improved, which contributed to a renewed increase in employment. Average input costs meanwhile rose sharply, which led companies to hike their selling prices again.

The headline NatWest North West Business Activity Index – a seasonally adjusted index that measures the combined output of the region’s manufacturing and service sectors – posted 52.3 in May, down from 54.6 in April. The reading signalled a modest increase in business activity that was the weakest recorded since the current sequence of growth began in August 2016. Furthermore, the rate of expansion was slower than that seen across the UK as a whole.

In line with the trend for activity, total new business expanded at the softest rate for 22 months during May. A number of companies indicated that client demand was relatively subdued in the latest survey period. Notably, growth in new orders was slower than that seen at the national level. Weaker increases in new business were seen across both the manufacturing and service sectors in the North West.

After a slight drop in April, payroll numbers increased at North West private sector firms in May. Anecdotal evidence indicated that some firms hired additional workers as they anticipated activity to increase in the coming months. Though modest, the rate of job creation was the quickest recorded since February, and similar to that seen across the UK as a whole.

Relatively muted growth in new orders and higher workforce numbers contributed to a further decline in backlogs of work. The rate of depletion moderated since April but remained solid and quicker than the UK average.

Average input costs continued to increase sharply in May, with the rate of inflation picking up to a four-month record. Companies commonly linked higher prices to rising utility, fuel and salary payments.

As part of efforts to help protect margins, firms raised their prices charged again in May. Though solid, the rate of inflation was the slowest seen for nine months.

Despite the renewed slowdown in activity growth, companies remained optimistic towards the 12-month outlook for output. Notably, sentiment reached a one-year high. 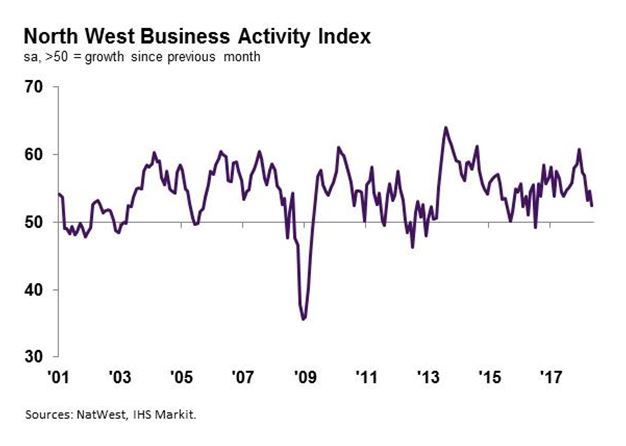 Richard Topliss, chair of NatWest’s North Regional Board, said: “The latest Natwest North West PMI data indicate that the region posted its weakest private sector performance since the summer of 2016 in May, with business activity and new business both rising at the slowest rates for nearly two years.

“However, confidence towards future activity strengthened to a one-year high, with firms in the North West expressing a greater degree of optimism than seen on average across the UK. This in turn led to a renewed upturn in employment, as companies believed conditions and activity levels will improve in the months ahead.”