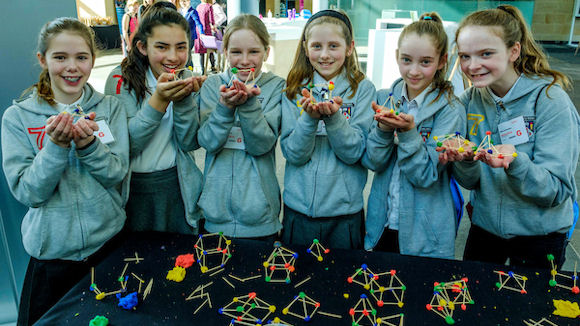 Around 150 girls from across the Edinburgh area attended the event on Thursday 8 March at Royal Bank of Scotland headquarters in Gogarburn.

The girls heard from EDF Energy’s Fiona McGinness about her journey as a woman in engineering, as well as taking part in a range of workshops which included coding, and experiencing a virtual reality film that immersed them in the worlds of three successful women working in STEM-related industries.

Research shows that over half a million job openings in science, research, engineering and technology will need to be filled over the next six years to replace retiring workers. But in engineering, for example, there is an estimated shortfall of people with the right skills of up to 60,000 a year.

SmartSTEMs events target girls aged 10 to 14 and aim to encourage more people from diverse backgrounds to study STEM subjects at school. This event was one of a series of 12 events that SmartSTEMs will deliver before the end of the year, reaching 5,000 girls. 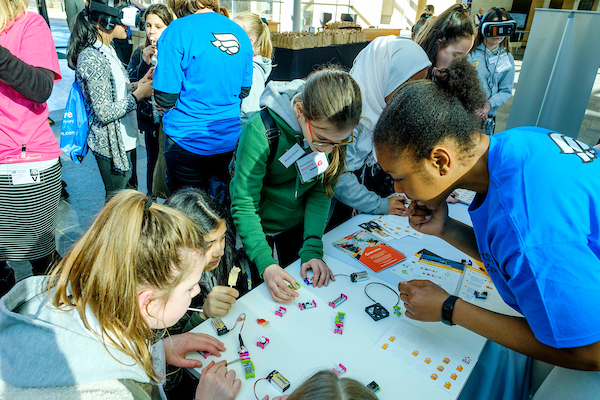 Fiona McGinness, EDF Energy, said: “Since I became an engineer I’ve seen the number of women entering the industry increase, but there are still too few. Right now, only one in four people working in core STEM industries in Scotland are women.”

Stuart Macdonald of SmartSTEMs said: “We are delighted to pull together many wonderful industry partners and scores of generous volunteers to deliver this great event for these young girls on International Women’s Day. Inclusion is a key driver for our efforts: making sure we have all parts of our society engaged in STEM will mean a future where we have the most diverse and therefore best performing teams in the world; creating ever new Intellectual Property and solving societal problems through STEM.”

Sharon Forder, Inclusion Manager at Royal Bank of Scotland added, “As a bank, we are committed to achieving gender balance and we are aware of the challenges around the numbers of women who are working in STEM. This event is a great opportunity for us to bring girls, their parents and their teachers into the heart of a technology and business operation. We hope that our colleagues can inspire them to consider a future in the industry.” 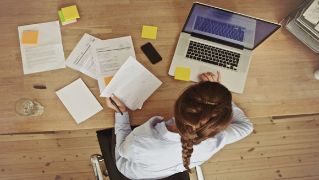 On International Women’s Day, NatWest has underlined its commitment to backing Britain’s female business leaders by making over £150m available to female-led SMEs across the UK. 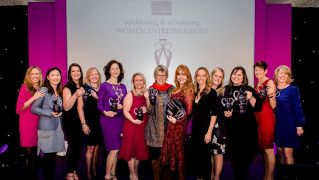 This year marked the 15th anniversary of the NatWest everywoman Awards which recognises the achievements of female entrepreneurs.