A new report from leading thinktank Policy Network commissioned by NatWest shows that younger people are disproportionately the targets of online financial fraud in the UK, whereas the over 75s are least likely to be victims of these offences. 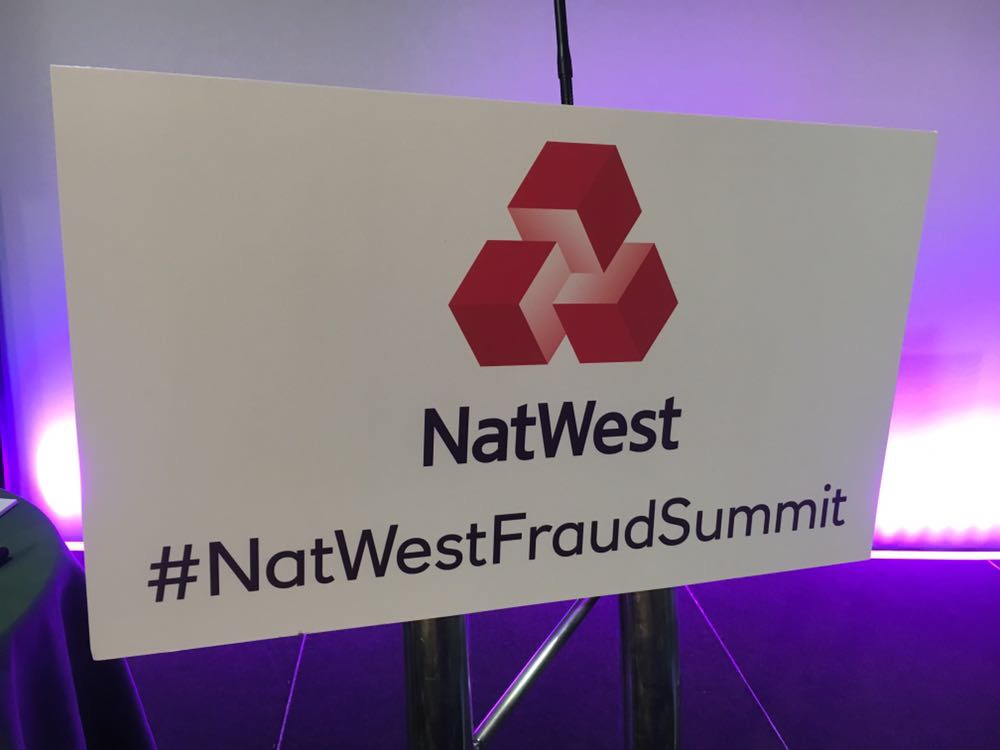 Older people are often seen as prime targets for fraudsters as they are perceived to be less tech savvy than younger people. However, new research shows that less cautious online behaviour, particularly among those aged between 18-24, is putting them at a higher risk of fraud than older people.

Related to this is the growing problem of young people falling victim to money laundering scams via popular social media sites. For example, criminals use these sites to advertise ‘cash flips’, where young people get paid to allow their bank accounts to be used for illicit purposes. In the first half of 2017 this type of activity doubled among account holders under the age of 21.

The research also reveals that security is less of a concern for devices most used by digital natives for everyday activities such as online shopping, which is increasingly popular amongst this age group. As well as this, the way that young people view security on their desktops is different to other devices; for example, whilst 86% would install security software on a PC, just 57% would do so on a tablet device such as an iPad.

Additionally, the report examines other recent trends in frauds and scam, noting for example the connection between a rise in the instances of fraud and globalisation as it is easier than ever to transfer money to people in any part of the world at the click of a button. It also makes a set of policy recommendations for the Government, including the proposal that all schoolchildren complete a course on fraud and cyber security by the time they reach 16.

The report was launched today at NatWest’s inaugural Fraud Summit: an industry-first event that brought together a host of experts, consumer bodies and political figures to discuss how best to tackle this important issue.

Ben Wallace, Minister of State for Security at the Home Office, delivered a keynote speech at the summit and officially launched ‘The British Standards Institute’s Public Access Specification’ (BSI PAS 17271), a new industry standard for the UK financial services sector that advises on the best way to protect customers from fraud.

“Financial fraud is the most common crime in Britain today and traditionally, the view has been that older people are most at risk from this type of crime. Whilst fraud is still prevalent in this age category, we are seeing an increasing trend in younger ‘digital natives’ falling victim to online fraud.

As a bank, we have a responsibility to do all we can to protect our customers. We hope that this report will raise awareness of this issue and provide the government and banks with a set of recommendations that could, if implemented, reduce the prevalence of financial fraud in the UK.”

Matthew Laza, Director at Policy Network, added: “With around 400 incidents of fraud experienced every single hour, consumers need to get smart and safe, and be aware of the latest tricks used by criminals. Banks need to work together and ensure they are all adopting the latest, most secure technology.

“Government and law enforcement need to allocate resources to match the scale of the threat. We need a new, national Economic Crime Agency with powers to investigate, disrupt and prosecute for fraud and scams, with web constables dedicated to identifying and preventing online crime.”

“And we need to ensure that today’s school children don’t become another Generation Scammed. As more and more of life moves online this is a real danger for the future. Which is why we believe every UK schoolchild should have completed a fraud and cyber security course by the time they leave school, so we can have a generation digitally ready”.

National Trading Standard’s Team Leader Louise Baxter blogs about groups of people who are most frequently targeted by scams, and the importance of raising awareness and promoting behaviour change.

NatWest and Royal Bank of Scotland have introduced 1,200 TechXperts in branches across the UK. Hear from NatWest TechXpert Zac Hamoudi on how he’s helping customers enjoy the benefits of using online and mobile banking.