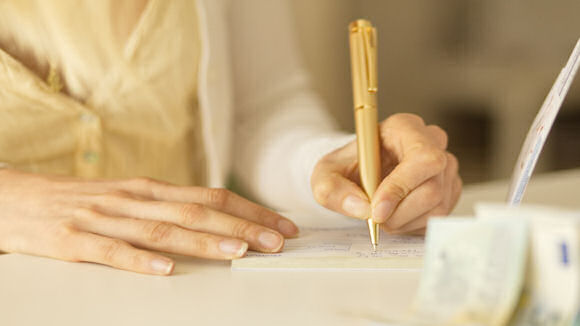 The Coutts Million Pound Donors Report tracks the number, size, scale, and destination of £1m+ donations made by individuals, foundations and corporations in the UK.

Now in its 10th edition, the Coutts Million Pound Donors Report - produced in association with the University of Kent - tracks the number, size, scale, and destination of £1m+ donations made by individuals, foundations and corporations in the UK.
The findings of the 10 year anniversary report show that a total of almost £15bn in large £1m+ gifts has been donated by individuals, foundations and corporations over the past decade. This is broken down into 2,416 gifts and was distributed among 913 different charitable organisations.

Analysing key trends in major philanthropy over the past ten years, the report shows that there has been a boom in philanthropy since the financial crisis in 2008, with a record high of £1.86bn donated in 2016, and the number of donations of £1m+ is going up by two-thirds over the decade. There has also been a surge in corporate giving, with the total value of corporate donations rising from just under £50m in 2006/7 to over £500m in 2016 – an increase of over 900%. The total number of donations of £1m or more from corporations has also risen by 282% (from 17 in 2006/7 to 65 in 2016).

London retains its position as the hub of major philanthropy in the UK. However, the biggest and most consistent rise in the total value of donations has been in the North East, although donations came from almost every region of the UK. The report also shows that the number of donations to UK-based charities from donors located outside the UK has increased since the report began - from 3 to 30. The total value of these donations has increased by over 2,500% - from £9.8m in 2006/7 to £263.5m in 2016.

Dr Beth Breeze from the Centre for Philanthropy at the University of Kent, and co-author of the UK report, commented: "Philanthropy affects the lives of everyone because most people give some money or time at least once a year, and because we all benefit from the gifts of past and present donors. We began this research project at a time when knowledge of million pound donations was mostly anecdotal. Ten years on we are proud to have created a strong base of knowledge and insight into major donation motivation, which I hope will inspire others to begin or accelerate their philanthropic journey.”

Lenka Setkova, Executive Director, Coutts Institute, said: “While mega-gifts (donations of £100m or more) tend to attract the headlines, £1m is the most common donation. Giving exactly one million appears to be economically and psychologically a significant figure, which resonates with both donors and charities. Our report also shows that universities received the highest number of donations of £1m or more (600), while foundations received the highest total value at £5bn. This reflects a trend we see at Coutts with an increasing number of clients using our philanthropy services to establish charitable trusts so that together with their family, they can make a difference to the causes they care about.”

Coutts has chosen Coram, the UK’s oldest children’s charity as their new partner.