The NatWest-backed campaign aims to spread the message that unemployed young people can now gain support from The Prince’s Trust to start their own business via their tablet, PC or phone. 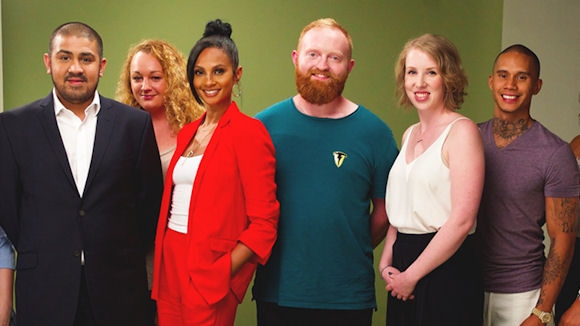 Alesha Dixon has joined a group of successful entrepreneurs, who have all been supported by The Prince’s Trust Enterprise programme, to raise awareness of Prince’s Trust Online.

Alesha Dixon has joined seven successful entrepreneurs, who have all been supported by The Prince’s Trust Enterprise programme, to raise awareness of Prince’s Trust Online, a new online platform that allows unemployed young people to gain support to start their own business via their tablet, PC or phone.

As the largest corporate supporter of the Prince’s Trust Enterprise programme, NatWest has been instrumental in bringing the new platform to life. Being able to explore self-employment online provides an alternative option for young people who may not be able to access The Trust’s face-to-face courses because of health issues, family or caring responsibilities or simply because they live in a remote area.

Prince’s Trust Online forms a key part of The Trust’s aim to build on 40 years of achievement by supporting a million more young people over the next decade. The Trust’s Enterprise programme has helped nearly 87,000 young people set up their own businesses since 1983 and statistics show that 73% of Trust-supported businesses are still trading at three years, compared to a national average of around 60%.

Prince’s Trust Ambassador Alesha Dixon commented on the campaign: “It was great to spend time with such an inspiring and driven group of young people. Their businesses were diverse but every one of them showed that a good idea, combined with the right guidance is a winning combination when it comes to making a success of self-employment. The fact that The Prince’s Trust and NatWest will be giving more young people this chance moving forward can only be a good thing.”

David Ivell, CIO at The Prince’s Trust, said: “Without visionary businesses like NatWest who are prepared to step forward with financial support, new developments like this would be impossible for us to achieve. We hope that more organisations and individuals will take this opportunity to invest in young people’s futures.”

Marcelino Castrillo, Managing Director of NatWest Business Banking, said: “We’ve been involved with The Trust and the Enterprise programme for many years now, but we never stop being impressed by the calibre of businesses created by the young people that come through the programme. Having seen the transformative effect the programme can have, we’re excited to be able to help even more young people by now offering access via Prince’s Trust Online, as one of the site’s founding patrons. As well as the young entrepreneurs, I’m also excited for the extra opportunities this gives our staff to directly support them one-on-one by signing up to be e-mentors through the site.” 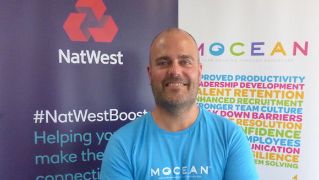 Mick Lindsay, Director of Happiness and Engagement at Mocean Adventures Ltd, has been part of NatWest’s Bristol Entrepreneurial Spark Hub since 2015. Hear from Mick on his journey so far, and how being part of the hub has made a big difference for his business. 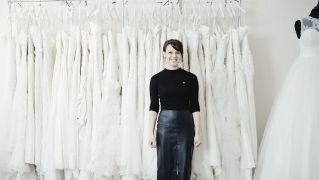 Hear from business owner Katie Lyth on how NatWest’s on-going partnership with The Prince's Trust helped her start her own business.