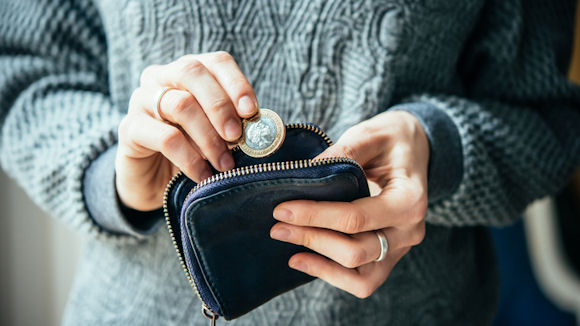 The 1975. Derby County were champions of England, Bay City Rollers were number one in the charts, Fawlty Towers was about to debut on television, only 50% of households had central heating or a telephone, interest rates were at 11% and inflation was at 24%. That’s a snapshot of the UK in the summer of 1975, the last time the unemployment rate was as low as it is today at 4.5%. A very different world. Anything more familiar? Well, there had been a referendum on the UK’s membership of the European Economic Community that summer. The difference is the result went the other way.

The Good Life. That 4.5% reading is the continuation of a steady edging down of the unemployment rate in recent months. This time last year it was 4.9%. It’s built on yet another robust period for job growth. There were 175k more people in work in the three months to May compared to the previous three months. And 142k of the rise was down to full-time employee jobs. It means the proportion of people in work reaches ever higher, notching 74.9% - the highest since records began in 1971.

Jaws. Strong job growth, poor wage growth. The UK labour market’s now very familiar dichotomy. Wage growth slowed from 2.1%y/y to 1.8% in the three months to May. Wage growth has actually being slowing since last Autumn when it was close to 3%. It’s probably related to the introduction of the minimum wage in April 2016 as the y/y comparisons inflated the figures for some sectors. That effect is now fading. And so the structural factors affecting wage growth are as acute as ever. The problem of weak productivity growth and the interaction between the labour market and the forces of technological change and globalisation need more attention. In the meantime the jaws between wage growth and inflation are widening. It means the consumer squeeze is intensifying.

The squeeze... With prices rising faster than wages UK consumers are faced with an unenviable choice. They can restrain their spending to prevent their finances deteriorating, or they can save less and borrow more to keep the party going. In Q1 they did rather a lot of the latter. So much so that the overall household saving ratio fell to just 1.7%, a new record low and less than half the level it reached in the run up to the 2009 recession. This latest record might be exaggerated by lots of people making self assessment tax payments in January of this year but the overall trend has been for spending to grow faster than people’s incomes for the last couple of years.

…tightens. As well as saving less the UK consumer has been borrowing more with credit card balances growing at over 10% recently. Times are about to get tighter. The Bank of England has been making concerned noises about the pace of credit growth and its implications for banks’ lending practices for the last 6 months. Now its credit conditions survey shows that lenders are listening and have started to tighten their criteria for unsecured borrowing. There’s more to come, too. Lenders expect to continue to tighten the supply of new credit in Q3. Consumers might find that borrowing gets a little harder in future.

Foreign influence one. At long last the deterioration in what the UK earns on its foreign direct investment (FDI) abroad looks to have steadied, helped in part by the fall in sterling. UK earnings on its FDI stood at over £100bn in 2011 but fell to £62bn in 2015. This was the main contributer to the deterioration in the UK’s current account position over that period (not a deterioration in our trade deficit as is often portrayed). Earnings rose to £65bn in 2016. The start of a turnaround?

Foreign influence two. Despite only 1.2% of UK businesses being in receipt of FDI, they accounted for 18% of employment and over one-quarter of the UK’s gross value added in 2014. Businesses in receipt of FDI are also more productive. And 2 million people work for businesses that are in receipt of FDI from the European Union. Foreign direct investment into the UK is a valuable resource. 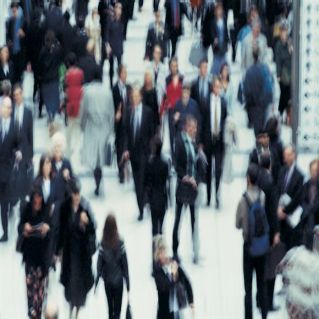