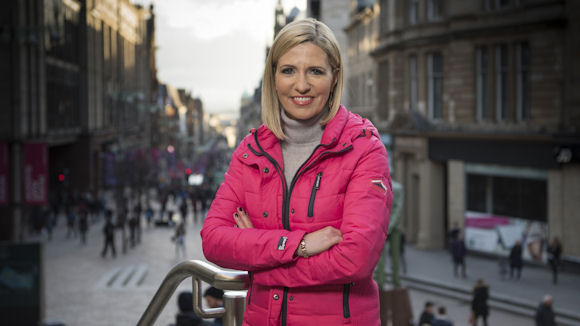 Stopping Scotland’s Scammers, which aired every Friday in May and was watched by 850,000 people, gave viewers an insight into some of the most common scams in Scotland, alongside more unusual methods used by fraudsters.

Over the four episodes, presenter Jackie Brambles met with victims of online, phone, text and tenancy scams and spoke to industry experts for practical advice on how viewers can protect themselves against fraud. The series focussed on a range of real situations, including a Glasgow-based gang which defrauded victims out of £113m, scammers who took over a woman's home computer and stole her life savings and an inheritance scam which led to a pensioner losing £200,000.

Jackie Brambles said: “During the filming of the series, myself and the production team were heartened to learn of the positive steps that people are beginning to take to protect themselves against scams. What I’m hoping the four shows will do is to alert people to the fact that basic precautions are no longer good enough. Just as consumer awareness has been raised, the response from the bad guys is to take the level of sophistication in their scams to a gobsmacking level.”

Malcolm Buchanan, Chairman of Scotland Board, Royal Bank of Scotland, said: “According to Financial Fraud Action UK, financial fraud losses across payment cards, remote banking and cheques totalled £755 million in the UK – a rise of 26% over previous years.

“At Royal Bank of Scotland we know how important it is to make sure people are aware of the threat financial crime poses. STV’s Stopping Scotland’s Scammers is a great opportunity for the public to hear from experts on the importance of being aware of the issue – and how they can help protect themselves from such criminality.”

Find out more on the Stopping Scotland’s Scammers website. 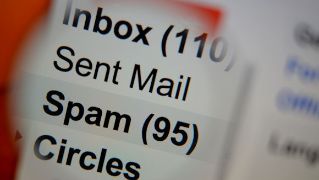 Research shows that scams cost the UK up to £10bn a year. What can people do to protect themselves from falling victim to a scam? Louise Baxter, Scams Team Manager at National Trading Standards, talks about the ‘Friends Against Scams’ campaign and how RBS is supporting.