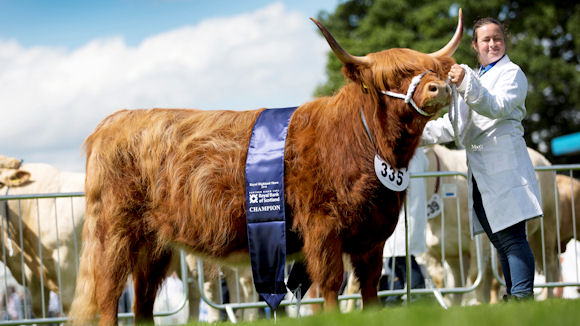 The Royal Highland Show, which has been supported by Royal Bank of Scotland since 1981, contributes an estimated £50m to the Scottish economy. Over £8m is estimated to have been spent on shopping at the event, which featured machinery, gardening equipment, clothing, food, art, crafts and homewares.

Organised by Royal Highland and Agricultural Society of Scotland (RHASS) and with agriculture at its core, the celebration of farming, food and rural life saw the highest entries of sheep for over a decade (2,000), as well as 1,100 cattle and a record breaking 408 heavy horse entries. It also hosted the Aberdeen Angus World Forum, which returned to the UK after 40 years.

Commenting on the success of the 177th Show, Chief Executive of RHASS Alan Laidlaw said: “This year’s Show has been a huge success which is in no small part due to the support we receive from volunteers, exhibitors and the public. It has been an inspiring four days soaking up a great atmosphere and seeing everyone getting so much out of the experience.” 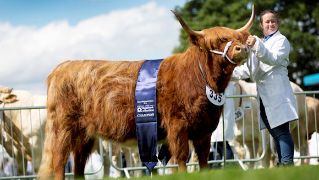 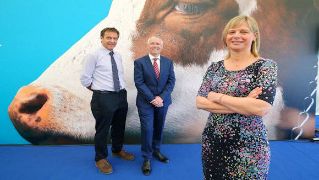