The bank is to offer specialist and mentoring support for Royal Bank and non-Royal Bank customers entering the agriculture industry. 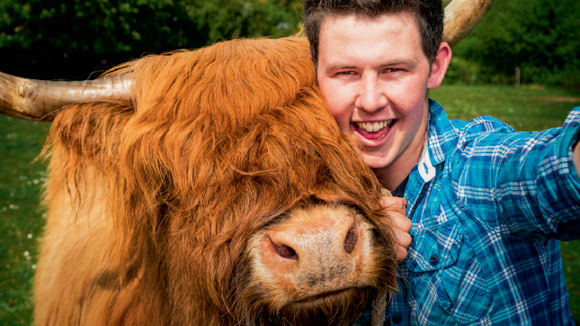 The new programme will provide bank customers entering the industry with a face-to-face relationship manager, regardless of scale. Non-Royal Bank customers will be offered up to three years of free mentoring from a sector specialist as they establish their business.

The programme, which is being announced on the eve of this year’s Royal Highland Show, is expected to help between 60 and 90 new businesses in Scotland each year and address some of the issues raised in a survey commissioned by the bank in January.

‘Harvesting the Future for Young Farmers’, is a survey by Royal Bank of Scotland of more than 500 young and potential new entrant farmers which highlights key concerns, including:

The research findings also show that young farmers hold huge economic potential and are driving significant enterprise trends in the agricultural sector. According to the report, almost 20,000 new diversification projects could be delivered by young farmers, generating £11,900 in additional income per farm.

Through this new programme, Royal Bank of Scotland will offer face-to-face banking support to new entrants for three years through a team of relationship managers. The bank’s team of Business Growth Enablers will also support new entrants by establishing Regional Mentoring Groups using existing networks and partnerships including Women in Agriculture and Scottish Association of Young Farmers.

Support is also available to any non-Royal Bank of Scotland customers who are new entrants and be able to access mentoring through the bank’s commercial banking agricultural relationship team.

Alison Rose, CEO for Commercial and Private Banking for Royal Bank of Scotland, said: “Farming is vital to the Scottish economy and across Government, support bodies and customers the sentiment is clear – we must make entry to agriculture easier.

“Many mainstream banks operating in the sector have face to face relationship criteria which are out with the scope of most young farmers. This means many do not have access to specialised relationship managers who understand the sector and can use their experience to guide their decision making.

“This programme, which will provide support for all new entrants in Scotland, aims to address these issues. Through our Business Growth Enablers and using our networks and relationships, we can create environments where knowledge and ideas can be shared and collective support can be fostered.

“Bringing in a younger generation will help stimulate new ideas and implement change in an industry that has been dominated by tradition. It is crucial that we do this.”

This new programme will be open to new entrants to farming or agriculture who are under the age of 40 and who are not looking to expand a parent farm or amend an existing partnership.

The Royal Bank of Scotland has 29 specialist agriculture relationship managers operating across Scotland. Some have direct farming experience. In 2016, the bank lent £660m to the sector, supporting more than a third of all farmers in Scotland. Last year it also introduced the Basic Payment Scheme bridging facility to help farmers affected by Single Farm Payment delays.

Disclaimer
This article is for media use only and is not a financial promotion. 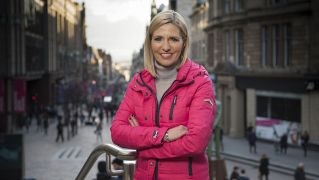 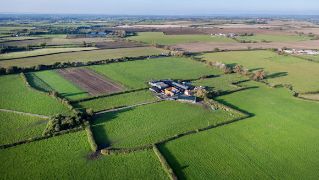