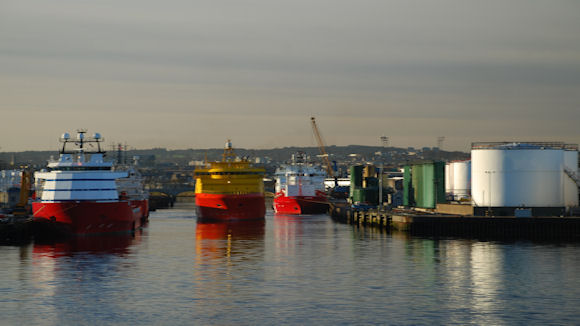 Findings from the latest Scottish Business Monitor show that the North East has prepared for an upturn in two years, and suggest that the prolonged hangover in the region since 2014’s oil price collapse is coming to an end.

The Royal Bank of Scotland Business Monitor surveyed more than 400 Scottish businesses and reveals that a third (34%) of firms reported an increase in the total volume of business during the last quarter, compared to 31% who witnessed a fall in activity.

New business continued on the upward trend first reported in the second half of 2016. One in three (33%) stated that the volume of new business rose in the three months to February; compared to one in four (24%) who stated it fell.

Collectively, a net 21% of all firms surveyed said they expected total business volumes to rise in the six months. Firms in all parts of the country expect business volumes to grow, including the North East (12%). This is the first time the North East has prepared for an upturn in two years, and suggests that the prolonged hangover in the region since 2014’s oil price collapse is coming to an end.

Exports proved flat over the course of Q1. However this compares to a balance of -16% during the final quarter of 2016 and -11% in Q3 – making this the first non-negative balance in two years. A net 11% of firms expect export activity to rise over the next six months, potentially reflecting the recent depreciation in the value of Sterling.

Inflationary pressures are continuing to impact upon costs for Scottish business, with 59% of all businesses stating that costs rose over the last quarter. Less than one in 12 (7%) reported a fall. Cost pressures were most acute in distribution, where a net 78% reporting a rise in costs, followed by tourism (75%) and transport and communication (48%).

The Business Monitor survey is undertaken for Royal Bank of Scotland by the Fraser of Allander Institute. The Business Monitor is the definitive monitor of business trends, market conditions, financial factors and business conditions in the Scottish economy. The survey was carried out during February and 424 firms responded.

The Royal Bank of Scotland Scotland 2017 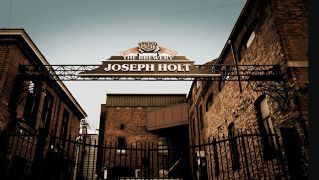 The Royal Bank of Scotland has provided a £25 million refinancing package to brewery Joseph Holt Ltd.