All you need to know about the new £1 coin

All you need to know about the new £1 coin

As the new pound coin enters circulation, find out what makes it ‘the most secure coin in the world’ and hear from the man responsible for getting it out to customers across the UK. 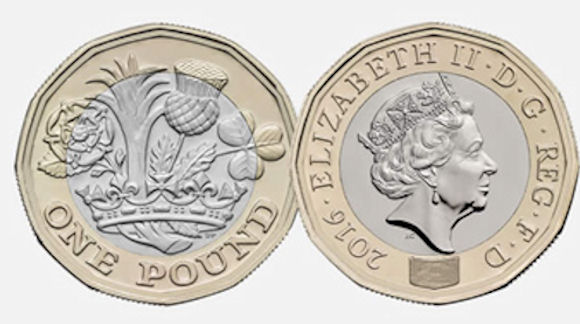 The new, 12-sided pound coin launches today. And after 15 October 2017, this coin will replace the 1.5 billion round pound coins currently in circulation in the UK. It’s a massive undertaking – the new coin needs to be accepted not just by banks and businesses, but also by vending machines, automated tellers and even shopping trolleys.

Carl Foster, Head of Coin Operations at RBS, is a member of the Industry Steering Committee and Chair of the Coin Wholesale Working Group. Carl represents the entire banking industry, including RBS, Lloyds, HSBC, Barclays, Nationwide and others, and works with the Treasury and the Royal Mint. He’s responsible for getting the new coin out to customers and gathering in all the old coins as they are removed from circulation.

Carl said: “It’s a big challenge because it’s never been done before. The nearest thing to it was the change of the fifty pence coin back in 1997. But cash was a very different world back then and the old and new coins co-existed for much longer.  The fifty pence coin was introduced over a period of two years, whereas we’ve only got six months to get the old one pound coins out of circulation.”

“It’s a lot of work for coin processors and customers, so you may wonder why the coin is being replaced. About 3% of all pound coins in circulation are fake. That means there are approximately fifty million fake coins out there. That’s why we have the new coin - to remove all the fakes and create a more secure coin.”

The new coin benefits from a number of security features. Perhaps one of the most interesting is the ‘hologram-type’ image which changes from ‘£’ to ‘1’ as the coin moves.  Thanks to features like this, it’s been dubbed ‘the most secure coin in the world.

What makes the new one pound coin most secure coin in the world? 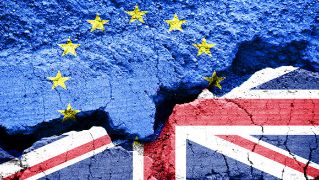