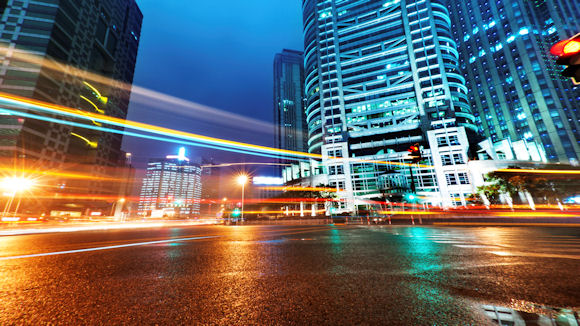 The government set out years ago on the quest for higher productivity growth. But the treasure has remained elusive. After some strategising a new tack was unveiled last week – a National Productivity Investment Fund to funnel £23bn into housing, transport, telecoms and R&D. It’s the right approach. But to make the UK economy ‘match fit’ will likely take more. As the Fund disperses its cash in the coming years public sector net investment will only rise to 2.3% of GDP – roughly where it was between 2010 and 2013 (it’s currently just 1.8% of GDP). In the 1960s and 1970s it was close to 5%. Like the inevitable topping up of the Christmas pot, so too will the country’s Productivity Fund probably need more cash.

If that is the case, the Chancellor has some room for manoeuvre…potentially. Reneging on the previous Chancellor’s commitment to balancing the budget by 2019/20 and adopting more a more flexible approach to reducing the deficit has in effect freed up £56bn (2.5% of GDP) between now and 2020/21 according to the Office for Budget Responsibility. A lot of that is swallowed up by growth downgrades in 2017 and 2018. But there’s an estimated £26.5bn (1.2% of GDP) for further spending measures as long as the ‘structural’ part of the deficit isn’t judged to be worse.

At least in the meantime growth looks good. Q3 GDP growth was confirmed at 0.5% from Q2 and 2.3% compared to last year. The consumer provided the biggest punch again with households’ expenditure rising 0.7%. A gain in net trade was largely offset by a fall in inventories. The swings in trade and inventories don’t look very meaningful as they largely reverse equal and opposite moves in Q2, complicating the picture rather than clarifying it. Elsewhere, investment made a big contribution….

with business investment rising by 0.9% in Q3 as firms failed to flinch at the referendum result. The Office for National Statistics cautioned that much of this may have been committed before the vote, but it’s still good news. It could have been very different. Back in August the Bank of England expected business investment to contract 1.75%. That was revised up to a fall of 0.75% just four weeks ago. So for growth to be strongly positive at this stage suggests the chances of an investment-led slowdown in the coming quarters are smaller than generally thought. It’s clear is the UK’s post-referendum performance has been better than expected.

One in every eight young people in Britain is neither working nor in education or training. Referred to by the ugly acronym NEETs, the size of the group has fallen substantially from one in six after the recession but remains high. Fewer than half of the NEETs are actually unemployed; most are outside the job market. With uncertainty over migration and an ageing workforce, getting them in or closer to work is important to them and to our longer term economic prospects.

A matter of life and death.

Napoleon famously called Britain a nation of shopkeepers. We’re actually a nation of employers. Over 380,000 businesses were ‘born’ last year, the most since at least 2010. The number of businesses ‘deaths’ also rose, to 252,000, or about 9% of businesses. While painful for owners, high churn is good for economy - shaking the cornflakes packet helps ensure the UK has more efficient, profitable businesses that offer what customers want. And if start-ups are a guide, we’re wanting more business support and consultancy and software programming services. In 2015 these three comprised fewer than one-in-five businesses yet accounted for one-in-four business births.

The Fed is edging ever closer to another interest rate rise. Minutes of its pre-election meeting show most members thought that its next move would come “relatively soon”. If the subsequent rise in expectations about future inflation is accompanied by decent data about employment and growth the rise could come as soon as its next meeting, which concludes on 14th December. If the incoming President and Congress agree a deal to loosen fiscal policy, 2017 could see more rises still.

The Eurozone economy is finishing the year with a bit of a flourish. The composite PMI rose to 54.1 – its highest reading since December last year. Germany’s was practically unchanged at a healthy 54.9. A separate survey of German business confidence is also pointing to decent growth with its highest reading in over two years. Good, but unlikely to change the European Central Bank’s mind. An expansion to its quantitative easing programme is still expected next month. 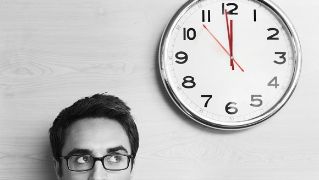