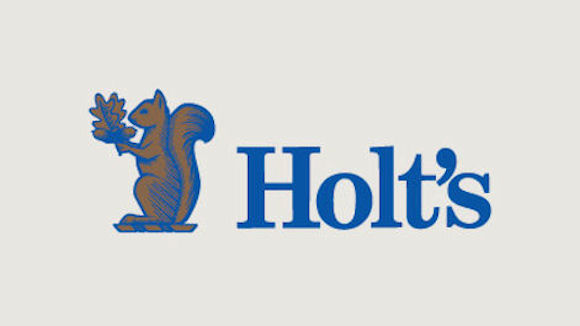 The Holt's squirrel dates back to at least the 1930s.

Holt’s: then and now

Holt’s can trace its origins back to around 1809 when William Kirkland set up in business as an army agent in London. At that time army agents kept the accounts of regiments, distributing pay and subsidies, dealing in supplies of clothing and equipment and administering claims for pensions and injuries.

The services offered today have evolved from those provided by William Kirkland over 200 years ago. Holt’s now offers tailored banking facilities to more than 20,000 serving personnel and their families based both in the UK and overseas, including managing accounts for most Army regiments, RAF stations, naval bases and ships. Customers are looked after by a team of professionals with experience of the military way of life.

In 1992 Holt’s business was brought together in one branch in Farnborough, which is also home to the Military Centre of Excellence, launched in 2003.

Earlier this year, Holt’s demonstrated its commitment to the UK Armed Forces Community on the 75th anniversary of the Battle of Britain, when RBS Chief Executive Ross McEwan signed the voluntary covenant on behalf of the bank at the Ministry of Defence.

The Armed Forces Corporate Covenant is a public pledge – made by organisations – that recognises the nation’s moral obligation to the armed forces and their families, and the contribution they make to the defence of the UK. By signing up, businesses promise that employees won’t be disadvantaged as a result of their connection with the armed forces.

• During the First World War, Holt’s dealt with the pay of more than 65,000 army officers and increased the number of staff to 850 – including, for the first time, women.

• When the Royal Air Force was established in 1918, Holt’s became part of the official pay agency.

• 2015 marked the 200th anniversary of Gurkha service to the Crown. Holt’s provides banking services to the two Gurkha regiments: the garrisons at Kathmandu and Pokhara, and the Gurkha Welfare Trust.

The Holt's squirrel dates back to at least the 1930s. The components - oak leaves, acorns and tail - have varied over time. Colour was first introduced in 2003 to coincide with the launch of the Military Centre of Excellence in Farnborough. 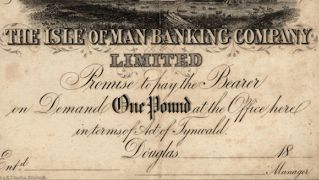