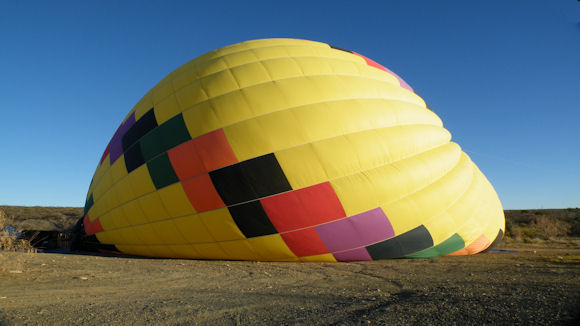 The value of turnover for UK-based firms rose by 2.1% annually in the three months to July. This represents something of a turnaround as firms have endured an extended period of almost stagnant top-line growth. How then to account for a relatively jaunty GDP growth? The answer is costs. Over the past few years input prices have barely risen, if at all, supporting individual firm’s profits as well as wider GDP. But times they are a-changing. Costs are rising and both prices and turnover will surely follow. The gap between the two, profits, already narrowing, is set to be squeezed further.

Data on tax revenues show an economy in good health. Between April and August we handed over 4% more than in the same period last year. Growth came mainly from Income Tax, Corporation Tax, National Insurance, VAT and Stamp Duty. That reflects more people working, earning higher incomes and generating profits, much of which we spent on goods, services and property. We’ll need to keep it up as government is still underwater: the year-to-date deficit is £34 billion and our accumulated debt is 84% of GDP.

By cutting rates, expanding QE and proving funding for banks, UK monetary policy has been a flurry of activity since the UK’s decision to leave the EU. Not so financial policy. The Bank of England’s Financial Policy Committee said it’s still assessing the implications and will have more to say in November. So far, it’s limited its comments to highlighting that markets functioned well during the initial shock but that the outlook for financial stability remains challenging. So the Bank gave itself a pat on the back, and leaves open the possibility of banks having to hold more capital.

September’s Eurozone PMI hints at a loss of growth for the single-currency area. The composite reading, covering both manufacturing and services, fell from 52.9 to 52.6. Granted it’s not much. But it’s been slowly edging down in recent months – Q3’s reading was the lowest since early 2015 and it’s not the only sign. Progress on reducing unemployment has ground to a halt; it’s unchanged at 10.1% since April. The Eurozone’s recovery needs bolstering.

A surprising amount of jobs.

With unemployment stubbornly close to 10% it’s hard to paint the Euro area as a jobs-generating engine of growth. Yet there has been more jobs than expected. Services have accounted for most of the growth in the European recovery and there’s a stronger link between output and employment than in manufacturing. Services also employ more part-time workers, so work is shared widely. More jobs is nearly always a good thing, but the flip side of this effect is weak productivity, an issue that threatens the growth outlook for Europe and a lot more economies besides.

“No surprises!” is a golden rule of central banking. In the end, the Fed did as expected, keeping rates on hold last week. But it continues to itch for another hike to return rates towards “normal” levels before the next downturn forces it to cut again. There is no compelling reason to do that soon, however. Inflation is under control but growth is sluggish and employers don’t have to raise wages to fill the ever-rising number of jobs. With political uncertainty likely to weigh for at least a few weeks, expect no further action before December.

Houston, you have a problem.

Over the last 30 years US growth has averaged 2.6%y/y. The Fed’s rate setters now reckon that the long-run rate of growth in the US will be just 1.8%. A difference of 0.8% might not sound like much. Yet the magic of compounding means it is huge. Instead of income doubling every 27 years, as it would with a growth rate of 2.6%, this slower pace means doubling takes 39 years. And the reason: US productivity growth has slowed markedly. Fixing this would make a good topic for an election campaign.

China’s debt problems haven’t been talked about much in recent months. But new statistics from the Bank for International Settlements on countries’ credit-to-GDP gaps (a measure of how far credit-to-GDP is deviating from its long-run trend) provided a reminder. Needless to say China’s is running above trend. And the precedents aren’t good. Japan, Sweden and various Asian countries had similar or smaller gaps in the past and went on to experience banking crises. Crises tend to need a trigger. China so far hasn’t had one. For that to forever remain the case really would be exceptional. 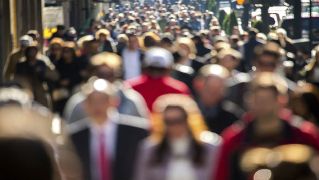 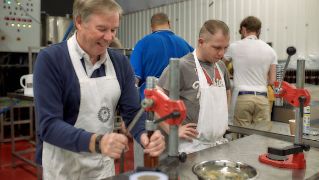 RBS announces a further £1.25m of community funding in the UK and Ireland

The application period for the second round of the RBS Skills and Opportunities Fund will run from Friday 1 September to Friday 22 September 2017. 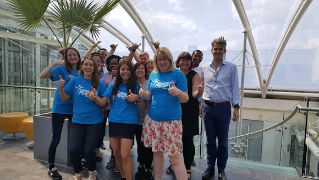 40 community organisations set to receive a combined boost of £1.25m from

Winners of the latest round of the RBS Skills & Opportunities Fund will receive funding to support community projects that help upskill people in disadvantaged communities.