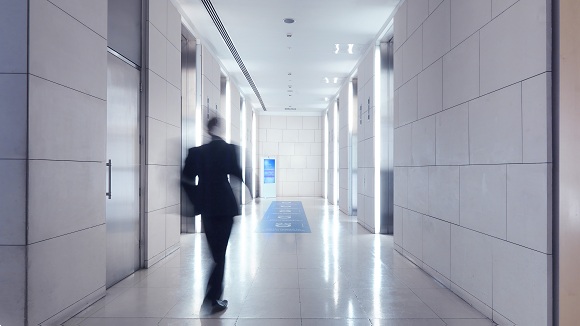 RBS has completed the arrangement and coordination of a £65m senior debt financing package to support Lloyds Development Capital’s (LDC’s) Management Buy-Out of ByBox Group via an effective private pre-placement. This represents the first time RBS’s direct co-lending initiative with AIG Asset Management (Europe), Hermes Investment Management and M&G Investments has provided the entirety of the debt financing requirement to a company in a buy-out scenario, Through this co-lending deal, RBS also retained the flexibility to support multiple bidders in a competitive buy-out scenario through several rounds of bidding, delivering aligned credit approvals and funding timelines across RBS and the direct co-lenders.

This collaborative, co-lending approach, launched in December 2015, provides unprecedented access to funding for RBS’s mid-market business customers. RBS’s co-lending investors, meanwhile, benefit from the bank’s 20-year track record of lending in this market and a team of 60 dedicated staff managing RBS’s extensive network of UK mid-market borrowers. The arrangement has been successfully deployed  across nine transactions to date resulting in more than £500m of committed capital in support of UK companies in various sectors including IT Software Services,  Laundry Services , Fast Casual Dining and Digital Services, to name but a few.

LDC’s investment for a significant stake in ByBox, a provider of technology-enabled solutions which helps clients solve difficult supply chain problems, will support the company’s continued growth in the UK and will also help accelerate its global technology deployment.

Alexander Clark, Investment Director, LDC commented:  “We were highly impressed with the way in which RBS and its 3 Direct Co-Lending investors executed the transaction smoothly, efficiently, and without disruption in a compressed timeline. we appreciate RBS’s efforts and its well organised co-lending process.”

Richard Roach, Head of Mid-Market Leveraged Finance at RBS, said: “RBS is proud to have delivered this deal which is a landmark transaction for the Direct Co-Lending Arrangement.  The ease of execution provided by RBS and the Direct Co-Lenders has proven to lend a competitive edge and we look forward to leading on other such deals in the future. The successful deployment of deals, and the current momentum in this space demonstrates that we are very much open for business and remain committed to the UK leveraged finance market”.