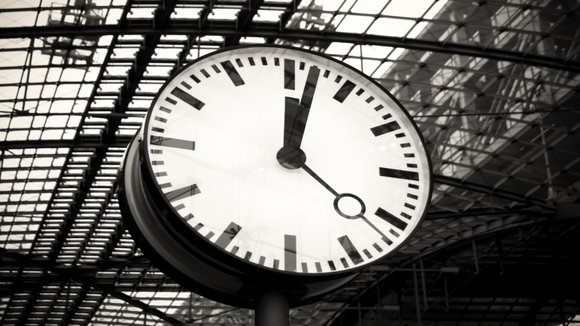 The first full post-referendum week was nothing if not eventful.

Financial markets were volatile and uncertainty about economic policy has jumped. We await tomorrow’s publication of the Financial Stability Report and yet another opportunity for the Bank of England’s policy makers to offer their views.

Financial markets have been volatile in the wake of the referendum result. The more globally facing companies of the FTSE 100 have seen their share prices bounce back above where they were on 23rd June, while the more domestically concentrated FTSE 250 is 6.3% lower. Sterling hit an historic low of 1.31 against the dollar on Monday before settling back at 1.32. Meanwhile in the world of government debt, the UK lost its AAA credit rating, as S&P became the last of the big three ratings agencies to strip the nation of its title. The market response? Yields fell, as Mark Carney hinted at future rate cuts, with the 10-year yield now at 0.87%, although still above Friday’s record low of 0.78%.

UK GDP growth was 0.4%q/q in the first quarter of the year, held up again by households, whose spending was up 0.7%q/q. Investment fell, driven by falling investment in commercial and other non-residential property. Investments in housing, intellectual property and machinery and equipment all saw a rise. But the usual blot on the landscape was the nation's current account deficit. Yes it did narrow, but 6.9% of GDP is still huge by historical standards.

Out of the frying pan

The buy-to-let stamp duty change that many feared would instantly cause a housing market crash has come and gone. Nationwide reported that average prices rose 0.2%m/m in June, the same as May. And the latest figures from the Bank of England showed an increase in the number of mortgage approvals for buying a house in May. But with the outcome of the referendum, some may be worried that the housing market is about to slow. This will depend in particular what happens with jobs, house price expectations and average deposit requirements.

The snail-like Euro Area recovery continues. The latest figures showed that the rate of unemployment fell to 10.1% in May, down from the 11% recorded in May last year and the lowest since June 2011. And there was much fanfare surrounding the single currency area’s jump out of price deflation – although inflation was only 0.1%, so let’s not get ahead of ourselves. As for June, going into the UK referendum, the manufacturing sector was looking like it might be starting to see a bit of growth, with the latest PMI figure hitting a 6-month high.

Today I cut my interest rate and my currency falls, affecting you. Tomorrow you cut and your exchange rate falls, affecting me. What each of us does makes domestic sense but our actions have consequences beyond our borders. Some people have been worrying about these "spillovers", with outgoing India central bank chief Rajan foremost among them. Mario Draghi joined their ranks last week, arguing for greater international coordination. Efforts like these worked well in the 1980s but can world leaders do the same today as globalisation appears to be weakening?

The third estimate of gross domestic product growth for Q1 shows the US expanded at an annualised rate of 1.1%. While an improvement on the previously reported 0.8% it is disappointing. There's a curiosity in the data: the measure of income growth, which should be identical to the change in production, was running at 2.9%. But even splitting the difference and calling it an even 2.0% hardly represents rapid expansion. While it's strictly a rear view mirror number now it gives the Fed every reason to hold rates.

Japan’s economy is a familiar tale – deflation and slow economic growth. Policy makers are seeking to write a new chapter, with the prospect of further monetary stimulus being debated yet again. Meanwhile the economy has been pursuing its regular storyline. Unemployment is historically low and stable at 3.2%, average prices fell 0.4%y/y in May and the much-watched Tankan survey showed that business conditions in Q2 remained stable.

In the first quarter of the year, the Chinese authorities pumped $1trn of new credit into the economy. That does not seem to have provided much of a boost to the country’s manufacturers according to the latest PMI survey. Output reportedly fell in June at the fastest rate in 4 months. Respondents blamed weaker demand and poor market conditions. There are calls from some for even more stimulus. 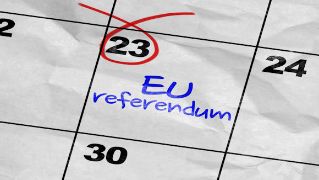 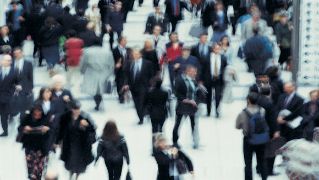