Last week ‘pillars of the North-east business community’ were recognised at one of Aberdeen’s most prestigious annual business events. 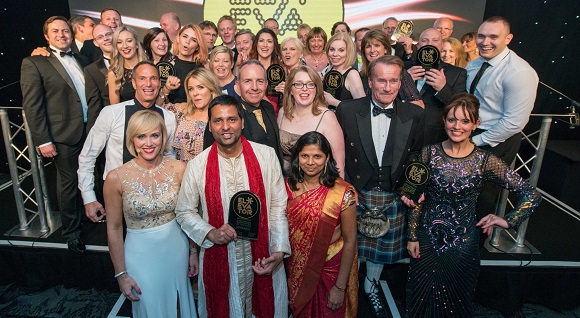 Mike Brown, a Founding Partner of Aberdeen-based Chartered Accountancy firm Anderson Anderson & Brown LLP (AAB), was presented with the accolade at the annual Elevator Awards. Recognised as the driving force behind much of the growth and diversification of AAB, Mike has been involved with the enterprise movement for many years, firstly with Aberdeen Enterprise Trust and then with the merged Enterprise North East Trust, now Elevator.

Meanwhile, the Entrepreneur of the Year Award was presented to Portlethen-based businessman Mike Loggie, owner of Saltire Energy, a leading rental specialist in oil and gas equipment to the global energy sector.

Elevator Chief Executive Professor Gary McEwan commented on this year’s awards: “Year on year we are amazed by the number and quality of the applications we have and this is testament to the incredible businesses and entrepreneurs we have on our doorstep. This year has been outstanding, in the face of the current economic downturn we had a record number of entries and the awards ceremony sold out in record time.  “

The evening opened with a speech from Royal Bank of Scotland’s Scottish board chairman, Malcolm Buchanan, who used the opportunity to tell the North East audience about the relevance of the area to the bank’s business future: “The Royal Bank of Scotland has supported the Elevator Awards for nearly 20 years and during that time the North East’s business landscape has changed significantly.  But as the awards last night showed, one thing has remained consistent – the quality of the companies and entrepreneurs who call Aberdeen their home. The quality of the finalists was superb and the breadth and depth of the sectors in which they operate reflects the diverse business eco-system that exists here.”

The full list of winners of the Elevator Awards 2016 are as follows:

Emerging Entrepreneur of the Year: Barry Park of OEM Group 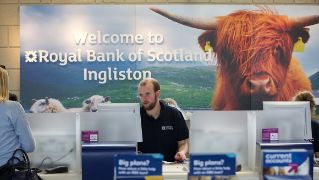 The Royal Bank of Scotland has extended its support of Scotland’s biggest agricultural event by another five years. This move will lead to 40 years of continued partnership. 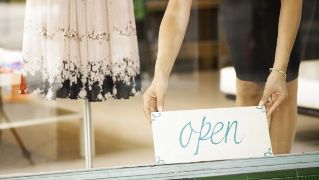