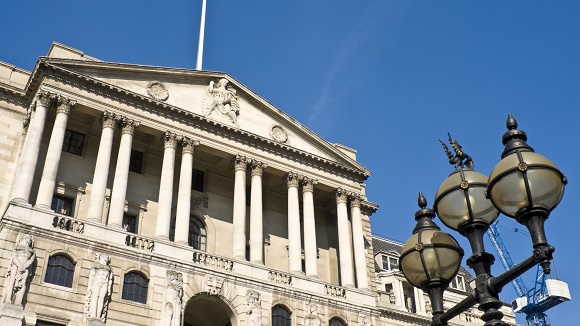 The Bank of England surprised last week by not cutting interest rates.

“Don’t just do something, stand there”

David Miles left the Bank of England’s rate-setting committee last year, but the title of his speech from exactly 12 months ago neatly captures its current stance. The MPC’s decision not to cut rates was a surprise, given its opinion that the referendum result “could lead to a significantly lower path for growth”. The statement notes that the Committee “discussed various easing options and combinations thereof”, seemingly struggling to agree on what to do. So instead it chose to give itself more time and use the latest forecasts in August’s Inflation Report to help reach a decision in three weeks time. But that was time that one member didn’t need. Gertjan Vlieghe voted to cut Bank Rate to 0.25% immediately. It looks like he’ll have more allies at the next meeting.

Was it the poor weather or was it the referendum? Either way retail sales were up by a damp 0.2% y/y in June according to the British Retail Consortium. All data will now be scrutinised for signs of a Brexit effect but retail sales are especially closely watched given their link to consumer behaviour. More recent data from big stores like John Lewis show a bumpy post referendum ride. Sales in the week following the referendum were disappointing  but rebounded the week after. That picture is complicated further by the deluge of sport that has boosted beer and wine sales. Wimbledon’s champagne effect lives on.

Housing market sentiment deteriorated in June, with EU-related uncertainty again the suspect. The RICS report shows the net balance of new buyer enquiries at -36, the lowest since mid-2008. Declines were sharpest in London and to a far lesser extent East Anglia the South East. Lower demand will feed through to lower prices that would otherwise have been the case, but expectations of price growth were softening before the vote. Falls in house prices would be welcomed by some people. The median house price was 7.6 times median earnings in 2015. Excluding areas with a clear ‘London effect’, Cambridge is the least affordable place with a price/earnings ratio of 12.8.

Start me business up

Those who think the UK has lost its entrepreneurial zest should look at recent trends in self-employment from the ONS. The number of self-employed stands at 4.7 million, an almost 50% rise since 2000. A common criticism is that many people are forced into self-employment. But the ONS found that, in general, self-employed workers are broadly content with their status. They found little evidence of workers wanting to move into a full-time position or of looking for a way out of self-employment. And of course the economy’s been creating plenty of employee jobs in recent years, giving choice to those who do want to make the transition.

Ireland is globally renowned for its great works of fiction – from Bram Stoker’s Dracula to Swift’s Gulliver’s Travels. And last week’s GDP figures were viewed in this light when an unbelievable 26.3% y/y expansion for 2015 was revealed! The UK and Eurozone growth rates of 2.2% and 1.7% were Lilliputian in comparison. So what’s going on? The key story is that multinationals are distorting the figures through tax inversions and corporate relocations. In particular, the airline leasing industry moved its assets (planes) onto the Irish balance sheet for tax reasons. Nobel Prize-winning economist, Paul Krugman dubbed the figures ”Leprechaun economics” due to their fantastical nature. So what is the reality? Consumer spending rose by 4.5% last year and accelerated to 5% y/y for Q1 2016. Not quite 26%, but still very impressive in the real world.

China’s GDP grew 6.7%y/y in Q2, identical to the 6.7% figure in Q1. While a dose of scepticism is healthy when it comes to China’s GDP figures (the country’s politicians even deem them suspect) it seems fair to say that the multi-year slowdown in growth was halted in Q2. How? By doing what China does best – mobilising state-owned enterprises for significant infrastructure investment and reigniting the housing market. Growth in the real estate sector has averaged 9% so far this year after averaging under 3% in 2015. Of course, £1.1 trillion (yes, trillion) of new credit into the economy in Q1 helps with that. 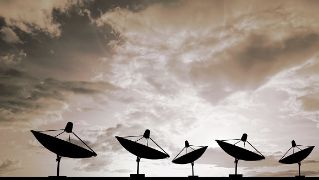 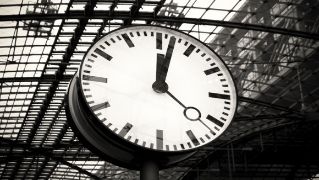