The England and Wales Cricket Board (ECB) today announced that NatWest will become their Principal Partner. The partnership will build on over 35 years of collaboration and see NatWest enhance its support of cricket at all levels. 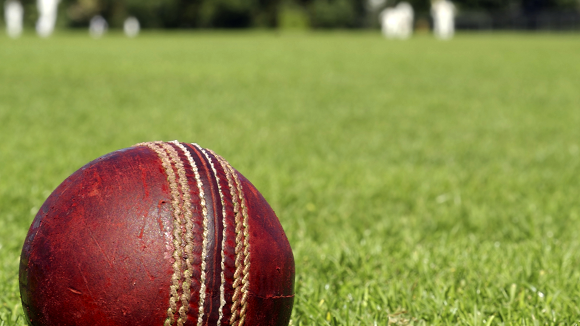 The four-year deal, which starts in May 2017, is the most significant sponsorship NatWest has ever undertaken and means that by 2020 the brand will have been supporting cricket in England and Wales for 40 years.

Under the new, expanded partnership NatWest will play a key role in all aspects of the ECB’s plans to grow the game. The brand will support efforts to drive participation with amateur clubs and strengthen the connection between cricket fans and the England men’s, women’s, age-group and national disability teams. NatWest’s brand will also be emblazoned on all these England team shirts.

This unique agreement builds on NatWest’s previous commitment to supporting key cricket projects including the award-winning NatWest CricketForce, the ECB’s major volunteering initiative which attracted a record number of clubs again this year.

“Today’s announcement heralds an exciting new era for our relationship with NatWest and the way we promote the game. They have been one of cricket’s biggest supporters, partnering different cricket competitions and programmes for four decades.

“This will be the first time they have been our lead commercial partner; helping to support the game in all its forms, at all levels. It’s an exciting prospect and their investment will help to fuel the game.

“Our current England teams’ sponsor Waitrose have provided outstanding support and we will continue to work closely and productively with them until our partnership ends next spring.”

“This is great news for grassroots cricket as well as all our England teams. We need strong, committed partners to help our game grow at every level - starting at the grassroots, which is so important in creating the England stars of the future.

“I know from personal experience how much NatWest care about our recreational game through their outstanding support for initiatives like NatWest CricketForce and the NatWest OSCAs. They’re passionate about cricket and we’ll be giving them the support they need to deliver a hugely successful sponsorship.”

“More people are playing and watching women’s cricket than ever before – and it’s really exciting that NatWest want to partner with all the England teams for the first time. With their backing and support, women’s cricket can definitely only get bigger and better –attracting more players at every level and an even bigger following nationwide."

“Ever since we first established the NatWest Trophy in conjunction with  the ECB in 1980, cricket has been ingrained in the DNA of NatWest and I am delighted that we will be re-invigorating this partnership by becoming the ECB’s first ever Principal Partner.

There’s an immense amount to be excited about in cricketing circles at the moment, and this sponsorship means NatWest can support a sport which means so much to our customers and businesses. Through this partnership we will be able to help local communities and also celebrate success at all levels of the game. NatWest is proud to be part of the fabric and future of the game in England and Wales.” 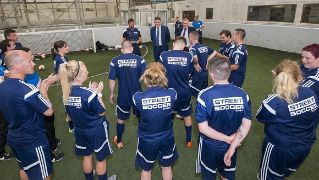 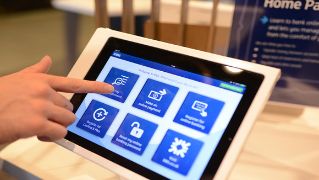 This is the first time a bank has opened a branch in the centre of a train station in the UK. It will have automated banking facilities available 24-7 for customers travelling through the station.