NatWest Regional Economic Tracker shows over 50's have gained the most economically since the recession but millennials have benefitted most from recent job growth. 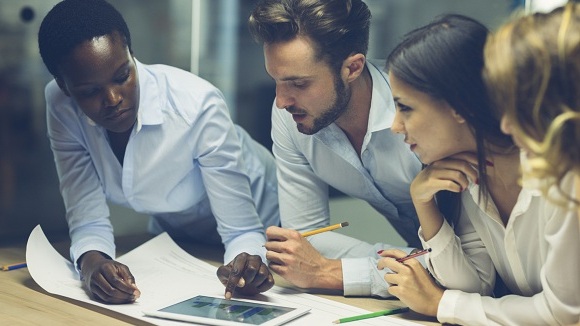 Younger and older workers have done well out of the job growth over the last 12 months.

Yorkshire, London and the South West have seen the strongest employment gains amongst millennials whilst the East Midlands has seen job growth of approaching 25% amongst the over 50’s in the last 12 months. 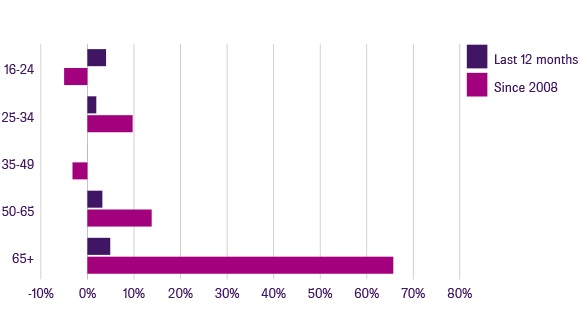 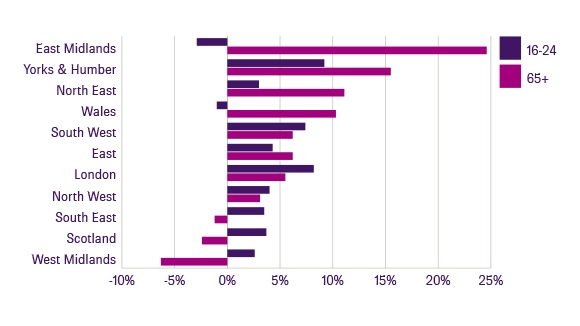 But the longer-run story isn’t quite so balanced. There are 5.1% more people in work compared to pre-recession levels, yet there are actually fewer young people working. Employment amongst 16-24 year olds is 5% lower than it was in 2008. Meanwhile job growth in the 50-65 and 65+ brackets has hit 14% and 66% respectively.This means that job growth amongst the over 50’s accounts for all of the rise in employment since the pre-crisis peak.

People working longer is a major theme of this recovery. Every UK region has seen more than a 50% rise in the number of over 65s working, but only London has higher employment amongst 16-24 year olds than it did back in 2008. 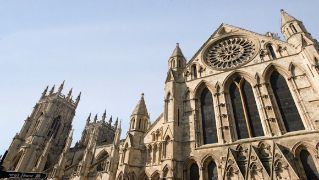 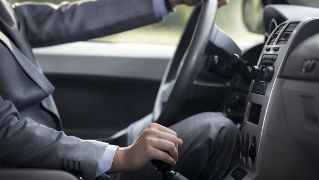