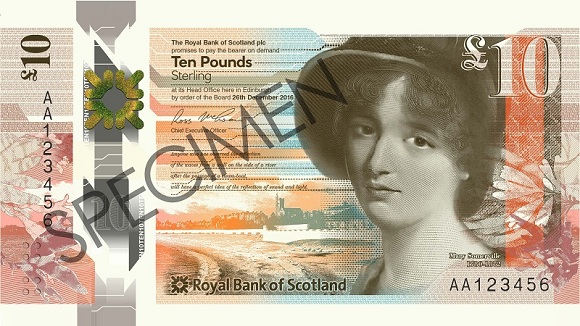 The choice of Nan Shepherd to feature on the £5 note was taken by the Scotland Board.

To design the notes Royal Bank of Scotland engaged with thousands of people across Scotland through workshops, online communities and polling surveys. As a result of this ‘the Fabric of Nature’ was chosen as the theme to underpin the design elements of the note set. The new notes will be printed on De La Rue’s Safeguard® Polymer material and will also contain a variety of new security features, making them difficult to counterfeit but easy to authenticate.

The choice of Nan Shepherd to feature on the £5 note was taken by the RBS Scotland Board. This announcement follows the recent public vote that led to scientist Mary Somerville being chosen to feature on the £10 notes which will enter circulation in 2017. 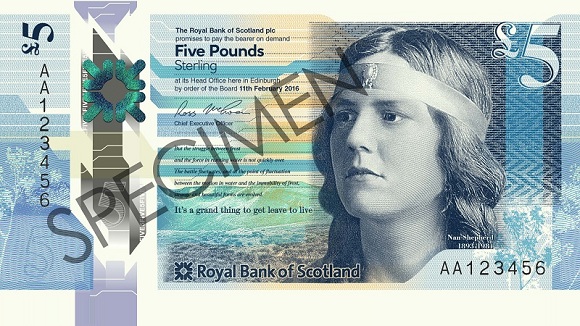 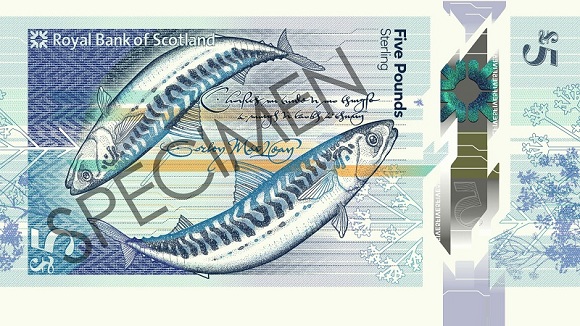 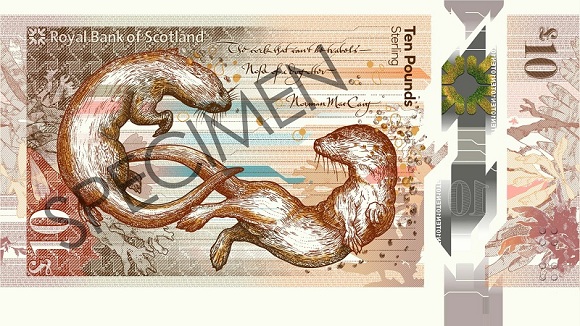 On the choice of Nan Shepherd to appear on the £5 note, Robert Macfarlane, writer and Fellow of Emmanuel College, Cambridge commented:

"It is thrilling to see Nan Shepherd celebrated and commemorated in this way. Nan was a blazingly brilliant writer, a true original whose novels, poems and non-fiction broke new ground in Scottish literature, and her influence lives on powerfully today.

“Nan's book ‘The Living Mountain’ is a slender masterpiece that has brought many thousands of readers to see the Scottish landscape with fresh, astonished eyes. In person as in language, Nan followed her own path - she was a woman of fierce independence and inspiring vision.

“It is just wonderful news that she will now become known to millions more people in Scotland and beyond."

“I am delighted that we have been able to involve the public throughout this process; from the workshops and surveys that helped to decide on the theme, right through to the public vote that resulted in Mary Somerville being chosen to feature on the £10 note.

“People in Scotland will be using this money every day and it is quite right that they got to play an important role in designing it. This truly is the people’s money.

“The Royal Bank of Scotland has never before featured a woman on its main issue bank notes. It gives me enormous pleasure that we are able to celebrate the fantastic, and often overlooked, achievements of two great Scottish women. Both made huge contributions in their respective fields. 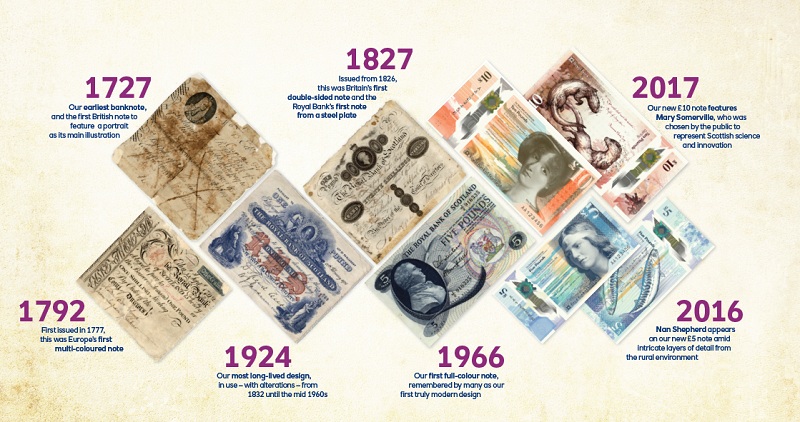 A history of Royal Bank of Scotland bank notes.

The reverse of the £5 note features two Mackerel, the single most valuable stock for the Scottish fishing industry, as well as an excerpt from the poem ‘The Choice’ by Sorley MacLean. Behind the portrait sits a picture of the Cairngorms, beloved by Nan Shepherd and celebrated in her writing, as well as a quote from her book ‘The Living Mountain’.

The £10 note sees two otters at play on the reverse and an excerpt from the poem ‘Moorings’ by Norman MacCraig.  Burntisland Beach, where Mary Somerville lived as a child, features behind the portrait, along with a quote from her work ‘The Connection of the Physical Sciences’. 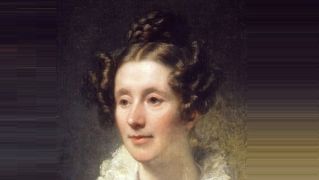