RBS on track to raise £1.4m for Sport Relief

RBS on track to raise £1.4m for Sport Relief

RBS is on track to raise the most the bank has ever raised for a single charitable partner. 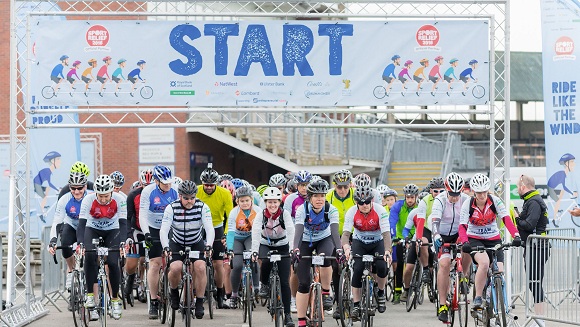 In October, 750 RBS cyclists rode 500km from London to Edinburgh in five stages over five days.

The money has been raised after six months of fundraising from sponsored cycles, runs, swims and even “bake-offs”. The aim is to reach over £1.5m by the end of Sport Relief 2016.

The bank’s fund raising efforts culminated yesterday, as RBS staff took part in the final sponsored run in Edinburgh over distances of 5km and 10km.  Over the last two weeks sponsored runs have taken place in London, Manchester and Birmingham and over 1500 employees have taken part. 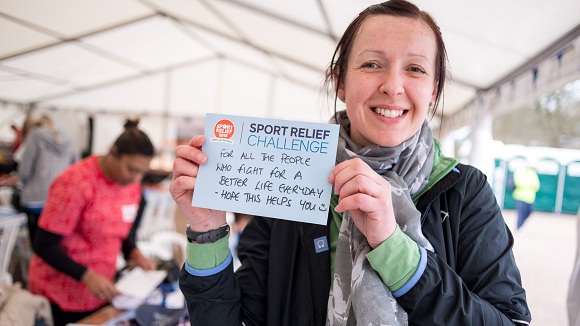 In October, 750 RBS cyclists rode 500km from London to Edinburgh in five stages over five days. This activity broke Sport Relief’s record for the most money ever raised by employees for a single event by raising £570,000. In total RBS staff have cycled, ran or swam over 114,000 miles to raise money for Sport Relief. 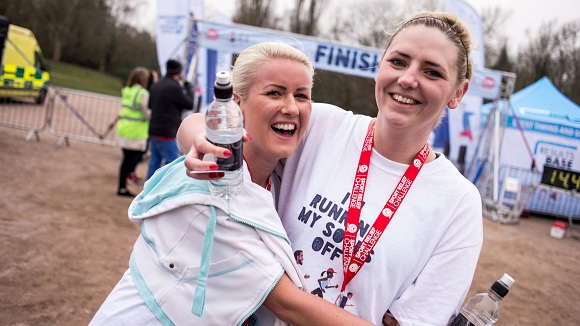 RBS customers have also played their part in the fundraising effort with people being given the opportunity to donate their Rewards from their current account to Sport Relief, whilst for every customer who downloads and activates the bank’s mobile app £2 has been donated to the charity. “RBS have raised an incredible £1.4million for Sport Relief so far and we thank every member of RBS who has taken part in such a super human effort. The sum represents an amazing achievement and shows just how engaged and determined they were to do a great job. The money they have raised will make a big difference to people living incredible tough lives, here at home in the UK and across the world’s poorest communities. Our job at Sport Relief now is to spend it well in order to repay RBS for such outstanding support.”

“I’m thrilled that we’ve been able to raise so much for Sport Relief, which is a great charity that makes a huge difference to people’s lives both here and abroad. It’s been a huge amount of fun cycling, running, swimming and even baking our way to today’s total and I’m very proud of everyone who took part and donated.” 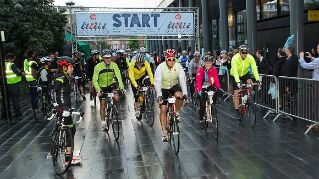 Bernadette Bennett from RBS Supply Chain Services blogs about her journey as she cycles 500 miles across the UK for Sport Relief. 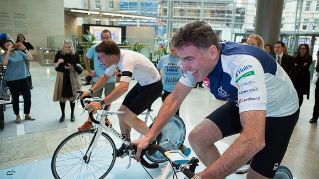