Typical victim of romance scams is over 50 and usually male. RBS is raising awareness to help victims avoid losing money due to these scams. 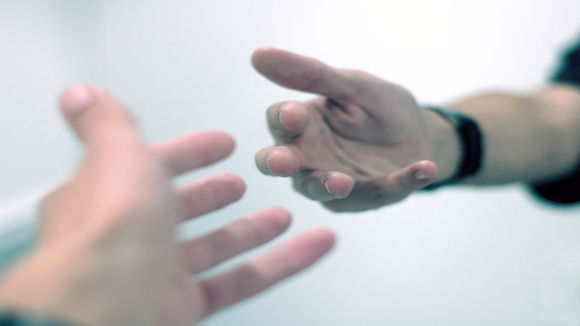 Often customers do not report these scams.

A romance scam occurs when a victim meets a person they believe is their perfect partner but the individual is actually a scammer who finds ways to extract money from the victims. The victims of such scams are usually single (often recently so) and in most cases are befriended online, either through dating sites or by email. Victims lose on average £8000 to such scams.

Often customers do not report these scams for a number of reasons which can include:

Occasionally, when customers realise their predicament, they continue to send money as a result of the emotional bond they share with the scammer. This can happen even after external bodies such as the bank have been engaged and even after they have recognised that the money that they have sent will never be recovered and may well be financing crime.

A typical case of this type of fraud involves the victim meeting a ‘friend’ online who lives in West Africa or Eastern Europe (although some scammers use the USA). The scammer will build a rapport with the victim and eventually ask for money to be sent to an account in one of these countries even if the scammer claims to live elsewhere. The money is often said to be needed to support travel to the UK or to help a sick relative with treatment. In some cases the money is requested to help relatives escape from war zones. The money asked for is typically a small amount but gradually increases. In some cases the victim will even borrow money from high street lenders or relatives to fund on-going payments to the scammer.

When the Royal Bank of Scotland and NatWest are made aware that customers are victims of these scams the banks take action to recover the funds if possible (though this can be difficult when the beneficiary is overseas). The banks will always work closely with the customer to stop them paying more money to the scammer. This engagement is usually led by Community Support Officers who will liaise with the customer’s family, social services, Trading Standards and the Police if necessary. The banks also report suspicions of money laundering in an effort to stop other customers sending money to the same account.

“If a customer begins transferring funds to countries where they have no obvious connection, with no reasonable explanation as to why they’re doing it, then it gets raised with me, and I step in to help. Customers often don’t want to say it’s for someone they’ve met online, so we sensitively and professionally look into it and stop the transaction going forward if we suspect it might be a romance scam.  It’s not always what the customer wants to happen, but we want to safeguard their money. It’s my job to look after the customer.” 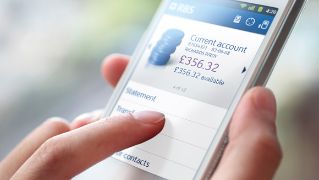 The NatWest banking app has undergone changes following customer feedback to make it easier for customers to do their banking.