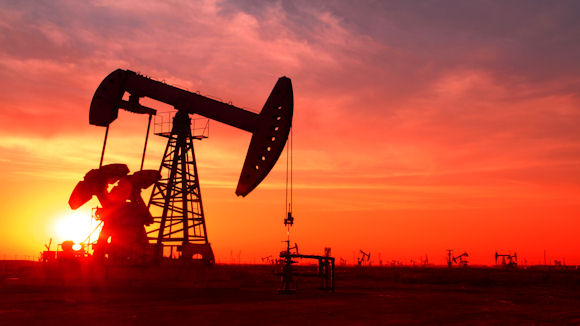 Oil spent much of last week trading at $30 a barrel, astonishing considering that it averaged $110 in 2011-14. The good news is that consumers and big users of energy will see costs fall, but this isn’t entirely the growth-boosting tax cut that many hoped it would be. A large part of the reason oil is so cheap is weak demand growth, with the slowdown in China and its near neighbours the main culprit. So, global growth more generally will likely disappoint. Scotland’s economy has slowed as a result of the cutbacks that oil operators and their suppliers are having to make. There’ll be more to come.

The New Year didn’t herald any new decisions from the Bank of England’s Monetary Policy Committee members as they kept rates steady at 0.5%. The Committee conceded that recent turbulence in emerging markets and falling oil prices means that growth and inflation will be revised down when its next set of forecasts are released in February. But notable by its absence from the minutes was any discussion of whether the economy needed more stimulus. That topic will be harder to avoid at next month’s press conference.

Much has changed since 1988, when the price of a typical semi would have set you back £45,000: the population was 57 million (it's over 64 million now) and every third adult smoked. But still the scale of UK manufacturing output remains broadly unchanged. And the sector's recent performance has not been great. Manufacturing output shrunk by 0.4%m/m in November. The march of the makers is stumbling, and it's mainly weak global trade that is to blame.

The official statistics say that UK construction is likely in recession. It would take either hefty revisions to the existing numbers or the fastest monthly rate of growth in two years in December to avoid this. Output fell 1.3%q/q in the three months to November. The one ray of sunshine in the gloom is that private sector house building appears to be staging a bit of a recovery. Output was up 2.2%q/q, ending four straight months of declines.

Britons bought 3% more stuff in the run-up to Christmas than they had done in 2014, a pretty decent rate of growth. However, the amount we spent rose by only 1%, according to the British Retail Consortium. The gap between what we spent and what we took home lies in falling prices. Deflation, for the moment at least, is the shopper's friend. And online shopping now accounts for 20p of every £1 going through retailers’ tills.

All credit to you.

Both the demand for and supply of mortgage credit rose in the three months to mid-December, with lenders' confidence in rising house prices being the primary cause for their monetary munificence. The reported sharp fall in mortgage arrears may also have played a role. Perhaps unsurprisingly, demand for buy-to-let loans increased significantly, while lenders were also more liberal in their provision of personal loans.

Where credit isn't due.

The root of China's problems is a credit boom that began way back in 2008. Since then China's stock of debt has risen by over $6.5bn per day. And despite the slowdown in economic growth, credit growth remained strong in December. The value of new loans rose 12%y/y at the back end of 2015. Corporate bond issuance has rebounded strongly, too. The worry is that much of the money is simply good money after bad with signs that it may be going to service existing debts. Falls in the currency and the stock market are small beer compared to the scale of China's debt addiction.

The UK was not alone in seeing manufacturing output fall in November. Germany's manufacturing output fell as well, by 0.8%m/m. For the Euro Area as a whole, industrial production fell 0.7%, in a further sign that the slowdown in emerging markets is affecting the externally facing sectors of the world's advanced economies. It was left to the smaller economies to lead the charge, with Greece topping the leader board for November, growing by 2.2%.

2015 was a record year for US car sales. Meanwhile the University of Michigan’s survey of consumer sentiment hit a 7-month high in January. Plunging oil prices and a strengthening labour market ought to have other US retailers rubbing their hands too. Not so. While retail sales were 2.2% higher in December than a year earlier they fell relative to the previous month. Thus ended the worst year for US retailers since 2009. Meanwhile Wal-Mart, the world’s largest retailer, has just unveiled a store closure programme. Retailer and consumer confidence appear to be diverging. 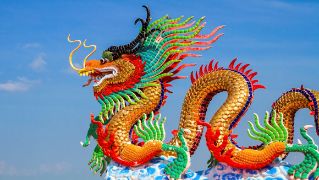 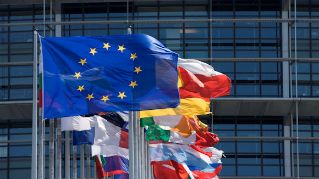