The Royal Bank of Scotland is asking the public to nominate historical Scottish figures who have contributed to the field of science and innovation to help choose the portrait for its next generation of Polymer £10 notes, set to be issued in the second half of 2017. 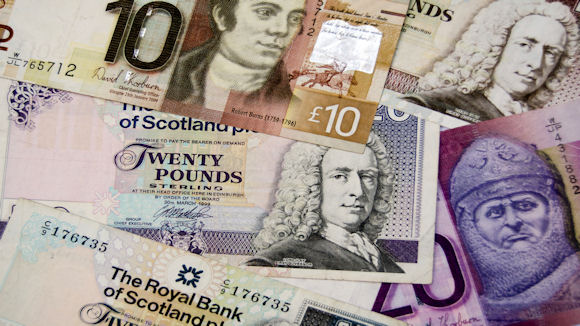 The nomination process is open to anyone, with all suggestions to be made by 20th December.

People can nominate as many different people as they want either online ( www.rbs-communities.co.uk ) or on Facebook ( www.facebook.com/royalbankofscotland )

In order to be considered, nominees must be historical figures who are Scottish or have made a significant contribution to Scotland in the field of science and innovation.

So long as there is a good reason for the nomination, the person does not have to be famous.

“At RBS we are determined to put our customers at the heart of everything we do. We felt it was only right that people should have a say in the design of these notes, particularly those with close ties to Scotland. After all, this is the money that they will be using on a daily basis.

“This initiative is a first for us. With so many great historical Scottish figures to choose from in the field of science and innovation, I’ll be very interested to see who is nominated.”

The Royal Bank of Scotland 2015 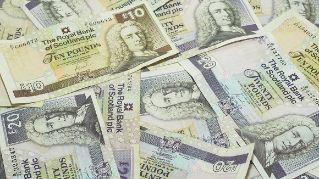