Further to the announcement by The Royal Bank of Scotland Group plc earlier today, RBS announces the pricing of the offering of its remaining shares in Citizens Financial Group, Inc. 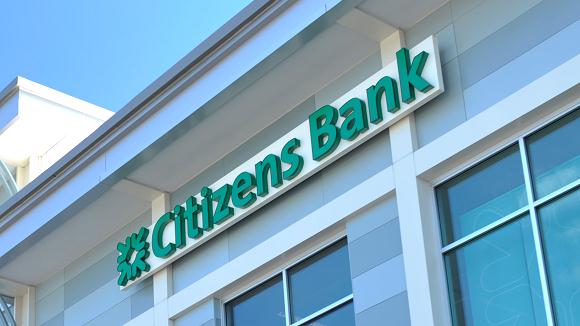 RBS sold approximately 110 million shares, or 20.9%, of Citizens common stock, at a price per share of $23.38. The sale results in an estimated pre - tax accounting gain on sale in Q4 2015 of around £100 million. Net cash proceeds realised by RBS of $2.6 billion will be used for general business purposes.

The sale of RBS's entire holding in CFG represents the achievement of a major milestone and the fulfilment of our related state aid commitment more than one year ahead of the deadline.

"The disposal of our remaining stake in Citizens comes just over a year after the IPO. This rapid and effective execution is an important achievement and demonstrates our commitment to delivering on our strategy.

"The completion of the sale of Citizens is a critical part of our capital plan and further improves our CET1 capital ratio. A strong capital position is the essential platform on which we will continue to build a simpler, stronger and more efficient UK focussed bank that can better serve the needs of its customers." 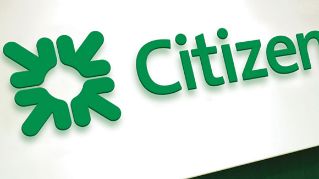 The Royal Bank of Scotland Group plc today announces it has sold all of its remaining shareholding in Citizens Financial Group Inc. in an underwritten public follow-on offering. 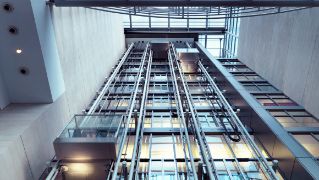