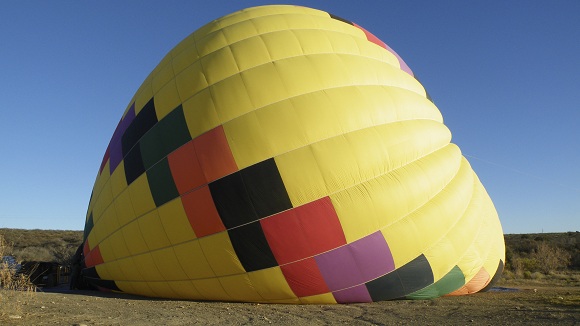 New analysis from the Office for National Statistics shows that the prices of goods and services produced in the UK are still rising, not as quickly as they used to, but rising nonetheless. The reason that overall inflation is merely a rounding error away from zero is that prices of imports are falling, dragging down the average. Central banks have recently underestimated the importance of this effect, resulting in all 14 of the rich economy countries that have hiked rates since 2009 cutting them again. This week will show whether Yellen adds the US to the first part of that list.

The MPC voted by a margin of eight to one to leave Bank Rate at 0.5% and unanimously to leave its stock of Quantitative Easing assets at £375 billion. The minutes show growing concern about the deterioration in China and other emerging markets during the last month, which is likely to be a drag on UK growth and inflation. Against this the Committee balanced still-healthy growth here at home. A rate rise will come – markets now reckon in a year’s time – but recent developments have pushed out the timing a little further.

China's inflation rate reached 2% in August, the highest reading in a year, driven by higher pork and vegetable prices. That may sound strange but food is a larger part of the consumer basket in China than in the UK. So it can have a big impact on the headline inflation rate. But there are few signs of inflationary pressures in services or goods. Indeed, the bigger concern is deflation. Producer prices fell by almost 6%y/y in August and have been falling for over three years. That means downward pressure on our inflation rates, too, given China’s importance in global goods production.

China's foreign exchange reserves used to go only one way - up - as the country intervened to slow the currency’s rise. Many of those reserves were recycled into US government debt, pushing down US interest rates. It's different now. Reserves fell by a record amount in August. Capital wants to get out of China. With all that US debt buying coming to a halt are US interest rates set to rise? Unlikely. There’s plenty of capital elsewhere looking for a home, including the money-printing European Central Bank and Bank of Japan. And that capital coming out of China has to go somewhere.

Nothing to see here

Wise heads have told us that China’s woes would visit rich countries’ shores soon. Well, Germany’s exporters haven’t read the memo, at least not yet. While imports to China fell 13.8%m/m in August exports from Germany rose by 2.4%m/m, reaching a record high. Germany’s mammoth trade surplus is an integral part of the euro area’s problems. What much of the rest of Europe needs is for Germany to stop saving and start spending. Don’t hold your breath.

UK trade suffered a bad month in an otherwise acceptable quarter. While July's trade deficit widened - and goods exports fell to the lowest level since September 2010 - we nonetheless managed to narrow the gap between April and July. Yet past hopes that the UK economy rebalances to resemble Germany's export-led model have crashed on the shores of reality. Boosting exports is hard, especially when global trade and much of Europe, a key market, are in the doldrums.

Halifax reported that average house prices increased by 3%y/y in August. This is about as low as inflation will go this year with surveyors expecting it to pick up from September. Transactions drive prices in the UK, so last week's data from the Bank of England are important. There were 69k mortgage approvals in July, yet another monthly rise and a sign that the market for bricks and mortar is picking up.

Few in England would say July's weather was sizzling. Nor it seems are Britain's makers and builders. Manufacturing output fell by 0.8% in July and is 3.8% lower than its recent high in March. Construction fell by 1%. Both have been sluggish since the end of last year and giving either a working kick-start is proving allusive. If not one yet, it is nonetheless a potential cause for concern. And for construction, it's also aggravating future capacity problems, particularly in the under-supply of new homes relative to rising numbers of households that need them.edit content...