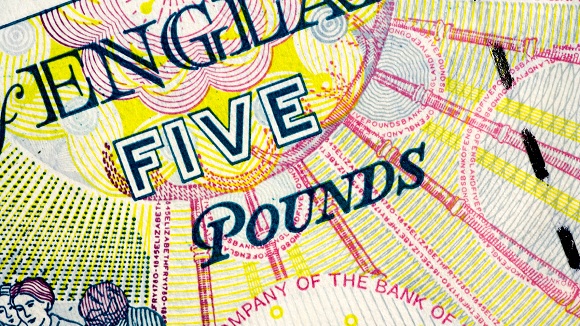 Both the UK and US are holding off from rate hikes, for now at least.

Visiting Martians would struggle to understand the fuss about an imminent US interest rate rise. Markets have been gearing themselves up for a hike next month but two developments last week spiked their guns. First is the inconvenient truth that inflation is nowhere to be seen. US prices rose just 0.2%y/y in July. While core inflation – which excludes energy and food – was 1.8%y/y, real wage growth is subdued and expectations about future price rises give no cause for concern. And the oil price is falling again, with Brent close to $45.

No surprise, then, in the second development. The minutes of the Fed’s July conclave showed rate-setters looking for more convincing evidence that rising employment and wider economic growth are leading to inflationary pressure before they reach for the rate hike lever. While America is creating jobs, growth has been tepid and recent performance data have been patchy. Fed members also fretted about the effect of China’s slowdown on the US. As a result, markets pushed back the expected date of the first rise to December.

We’re one third of the way through the financial year and the Government has borrowed £24bn since April. That’s a lot of money, but it’s £7bn less than was being borrowed this time last year, and half during the equivalent period in 2009. The improvement is down to higher receipts for Income Tax, Corporation Tax and VAT. Central government spending is unchanged so far this year compared to last. But there’s work to do. At roughly 5% of GDP the UK’s deficit is still larger than that of the US, Italy or France. The spending review that reports on 25 November will see where the cuts will fall.

Could it be magic

UK annual CPI inflation edged up slowly from 0% in June to 0.1% in July. It's a step, albeit a small one. Inflation has been below the mandated 2% target for 19 months, with little danger of hitting the 2% target before Christmas. Even 1% would be an achievement. That's good news for shoppers. Yet it's a predicament for the Bank of England. Low-flation is supporting real wages, which are up by about 2%y/y. In past times that would suggest a real, inflation adjusted, Bank Rate of around 2%. Not anymore. Especially as these figures pre-date China's currency devaluation.

Retail sales grew by 4.2%y/y in July, a very respectable rate of growth, both by historical and international standards. The volume of sales in the UK is around 10% above where it was at the start of 2008. Compare this to the US and the eurozone, where sales are 4% above and 3% below, and things are alright in the retail sector. And online channels continue to grow in importance. Internet sales accounted for 12.6% of all retail sales, compared to 11.4% in July 2014.

UK house prices grew by 5.7%y/y in June, a slight acceleration on the previous month. Five regions grew at a faster rate than the UK average: the East, South East, Northern Ireland, the East Midlands and the South West. However, while prices rose by 9.2%y/y in the East, they fell by 0.6%y/y in Scotland, likely due to the continued transition of the Scottish housing market to the new Land & Buildings Transaction Tax that was implemented on 1st April. But with price expectations rising, there is something in the air for the UK housing market in the second half of the year.

Eurozone business managers gave a reasonably upbeat assessment of the region's trading conditions in August. The Purchasing Managers' Index rose to near its recent four year high. Manufacturing output in particular was strong and new orders across both manufacturing and services look solid. In sum, these are decent enough readings that dispel any doubt the region's economy safely side-stepped the Greek debacle. Otherwise, there was little to raise eyebrows. German managers reported higher output, France's less. Hardly revolutionary.

The Greek crisis has already had more twists and turns than a Tarantino film; last week ushered in another two. The German parliament approved the terms of Greece’s third bailout, despite the reservations of the German  finance minister. All good then? Far from it. Greek prime minister Alexis Tsipras resigned and announced fresh elections for 20th September. He hopes to rebuild a government that fractured over the terms of the bailout and had to rely on support from the opposition. It will be Greece’s sixth election in the last eight years. The credits on this one won’t roll for a while. 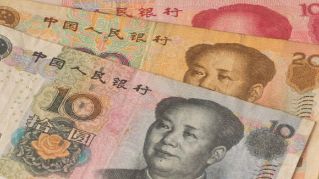 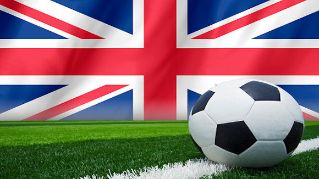