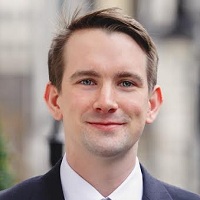 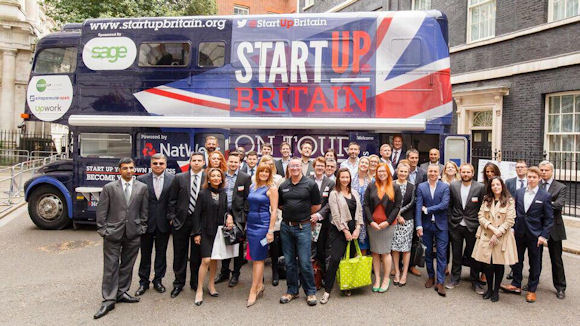 The nation’s collective interest in starting businesses continues to break records. From 440,600 new business registrations in 2011 to 581,173 in 2014, there is no sign of the entrepreneurial revolution sweeping the nation slowing down. Indeed, in 2015 it’s likely we will surpass 600,000 new company registrations.

But we can unlock even more. The RBS Enterprise Tracker - which tracked public attitudes to entrepreneurship for three years - consistently showed that while over a third (37%) of the population would like to start a business, only 6% are actually doing so. While nearly half (46%) of those who wish to start a business don’t have an idea, 26% do but haven’t done anything about it.

Enter the StartUp Britain bus. By partnering with RBS, StartUp Britain - the national enterprise campaign launched by the PM in 2011 - is hitting the road this summer to visit 25 towns and cities across Britain. We’re wrapping the NatWest Mobile Business School with eye-catching branding and parking it in town squares to offer free mentoring, workshops and guidance to those wanting to start or grow a business.

In doing so, we aim to address some of the biggest barriers holding people back from starting businesses. Half of aspiring entrepreneurs don’t think they can get enough money to start; a third think they need more skills; and a quarter think they need better networks. Despite the range of initiatives on offer at local and national levels, two thirds of the public don’t know where to where to get business support.

On board, RBS business advisors will be joined by counterparts from Sage and the government-backed Start Up Loans Company - each offering complementary advice through one-on-one interactions and workshops, with the aim of supporting 15,000 aspiring and early-stage entrepreneurs.

To find out more about the StartUp Tour visit the website