St Lubbock and the birth of the bank holiday

St Lubbock and the birth of the bank holiday

As some of our branches begin opening on bank holidays, RBS Archivist Alison Turton explains who put the ‘bank’ in ‘bank holidays’. 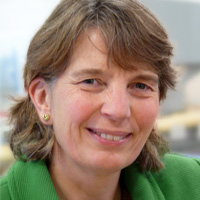 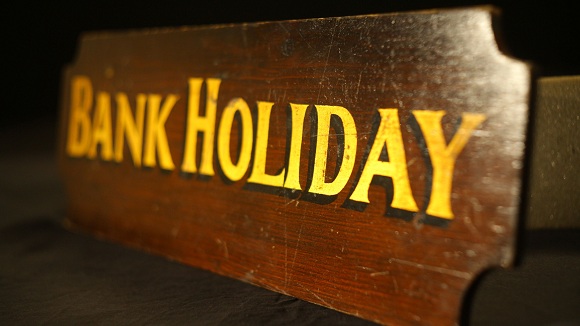 As with so many conventions, we have the Victorians to thank for bank holidays.

Bank holiday. The words summon up images of soggy family barbeques, over-ambitious DIY projects and – for a certain generation – mods and rockers facing off on Brighton beach. Not many of us ever stop to wonder about the meaning of the name, or the traditions that lie behind it.

As with so many conventions, we have the Victorians to thank – and one Victorian in particular; the banker and politician Sir John Lubbock (1834-1913), partner in the London bank Robarts, Lubbock & Co, which later became part of Coutts.

Lubbock was a man of many passions. A true polymath, he had expertise in archaeology, biology, botany and ethnography. He was a friend of Charles Darwin, and wrote an important book about insects. He published the most influential archaeological textbook of the Victorian period, and invented the words Palaeolithic and Neolithic. He led moves to protect and value Britain’s ancient monuments. In his more eccentric moments, he kept a pet wasp, and allegedly taught a dog to read.

What does all this have to do with bank holidays? Not much, obviously. But one of Lubbock’s other passions was improving the lives of the nation’s lowest-paid workers. He was keenly aware that Britain’s industrialisation in the past century had broken society’s ancient rhythms of work and rest. They had been replaced with widespread exploitation of workers, long working hours and little or no time off.

In 1870 Lubbock entered parliament in order to champion his political passions. The following year he introduced the Bank Holidays Act, enshrining annual public holidays in law – one set for England, Wales and Ireland, and another for Scotland. The days off were called ‘bank holidays’ for two reasons. Firstly, the focus on closing banks was a practical way to encourage the knock-on closure of all kinds of other businesses which relied on them. Secondly, the term sounded suitably sober; less likely than a ‘public holiday’ to provoke widespread drunkenness and other wild behaviour. Unofficially, the holidays were nicknamed ‘St Lubbock’s Days’, in honour of the man who had replaced the sporadic observation of saints’ days and religious festivals with statutory days off.

Lubbock died in 1913, the year before Britain experienced its longest-ever bank holiday at the outbreak of the First World War. You can learn more about that holiday on RBS Remembers 1914-1918.

Now, bank holidays are changing once again as we open 34 of our busiest branches on the next bank holiday, 4 May, with the possibility of even more branches taking part in the future.