RBS reports an attributable loss of £446 million for the first quarter of 2015, but makes good progress towards its stated 2015 targets, with further steps to build a bank that is stronger, simpler and better for both customers and shareholders. 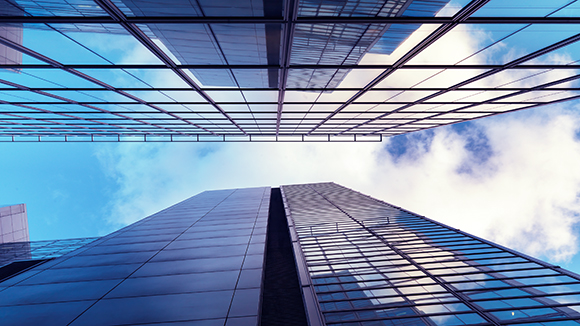 An attributable loss of £446 million for the first quarter of 2015 included restructuring costs of £453 million and £856 million of litigation and conduct charges. A net charge of £122 million was recorded in relation to the reclassification of the International Private Banking business to disposal groups, together with a net loss within discontinued operations of £320 million reflecting the fall in the market price of Citizens shares during the quarter.

Operating profit(1) totalled £325 million, compared with profit of £1,283 million in Q1 2014 and a loss of £375 million in Q4 2014. Adjusted operating profit(2) was £1,634 million, up 16% from Q1 2014. These results continued to benefit from generally benign credit conditions, with a £91 million net release of impairment provisions, and from continuing reductions in operating costs.

Our UK franchises have seen volume growth, with increased operating profits in both Personal & Business Banking (PBB) and Commercial & Private Banking (CPB), compared with Q4 2014 supported by benign credit conditions. Corporate & Institutional Banking (CIB) has made a good start on reshaping its business following its strategy announcement in February 2015, beginning the wind-down of legacy activities and cementing management structures for the continuing business.

On track to achieve 2015 targets

Key customer initiatives during Q1 2015 include

(1) Operating profit/(loss) before tax, own credit adjustments, gain on redemption of own debt and strategic disposals and includes the results of Citizens (excluding any fair value adjustment) which are classified as discontinued operations in the statutory results. The quarters ended 31 December 2014 and 31 March 2014 are stated before RFS minority interest.
(2) Excluding restructuring, litigation and conduct costs.
(3) Excluding restructuring, litigation and conduct costs, write-off of intangible assets, and operating expenses of Citizens and Williams & Glyn. 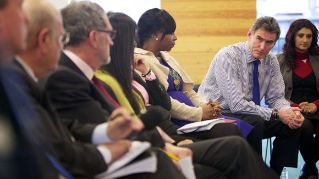 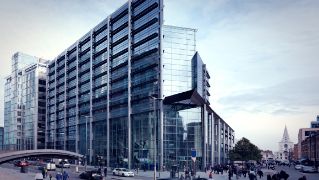