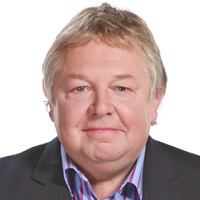 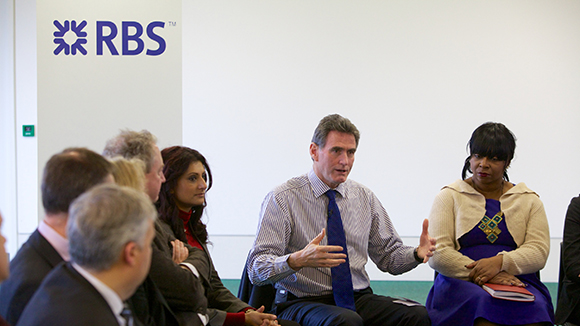 Pretty much everyone I’ve bumped into of late and everywhere I’ve gone, people have wanted to talk to me about my interview with the Green Party leader Natalie Bennett. This, I have to report, is par for the course in journalism as, rather like starving vultures, we love to gather around a potential victim in readiness to gorge ourselves.

If you missed it, Ms. Bennett’s interview descended into near farce when she struggled to answer the most basic questions about the financing of her party’s ambitious housing projects and ultimately decided a fit of coughing was the best form of escape.

While it was undoubtedly ugly what many of you might not know is that since then the membership of the Green Party has actually increased. And, the reason for that is, I reckon, quite simple.

Because, within two hours of that radio interview Ms. Bennett had been quizzed about her performance and she had the wisdom to admit she blew it. She described it as “excruciating” and offered an immediate apology to her party faithful for her mumbling and bumbling.

In that moment of brutal honesty she seized an opportunity to gain a considerable positive out of a crushing negative. We like to see leaders, bosses and those in positions of power or authority, behave like ordinary human beings, particularly when things go wrong.

Too often the default position for any boss or politician who’s screwed up is to become like an automaton. Meaningless expressions such as “lessons have been learned” or “we need a root and branch review of our practices” are trotted out and we all reach for the remote control to change the channel, or a brick to throw through the TV screen.

The candour shown by Ms. Bennett is therefore as refreshing as it is commendable and don’t be surprised many have welcomed it as much as you do the first daffodils in Spring.

When it comes to the private sector, while we don’t expect a beleaguered boss to open the books and act like Private Fraser from Dad’s Army and gravely intone “We’re all doomed,” a readiness to accept they’re in a hole, there’s digging to be done and they’re up for the challenge would work wonders.