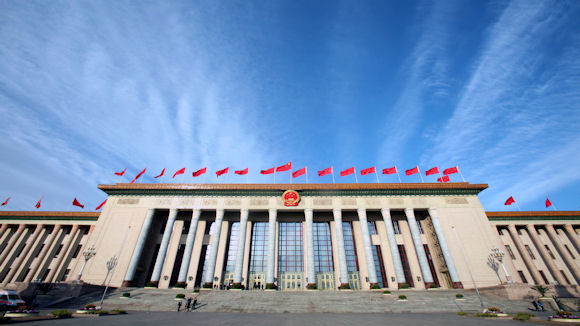 The scale of China’s challenge is potentially very large. In every single minute since the financial crisis, gross debt in China has risen by £2.7 million.

What are the source of China’s problems?

1. An over-reliance on investment in things like transport infrastructure and housing to drive growth.

2. A rapid build-up in debt to feed the investment boom.

Over the past 30 years many countries have accumulated debt at a similar pace to China, including Japan, Sweden, Indonesia, Thailand, Ireland, the US and even the UK. The worrying precedent is that each of those countries subsequently suffered a financial crisis. China’s problem is that its investment is not generating sufficient returns to repay the debt. The scale of China’s challenge is potentially very large.

In every single minute since the financial crisis, gross debt in China has risen by £2.7 million.

Where will the pain be felt?

As is almost always the case with rapid debt build-ups, it’s the banking sector that will feel the pain. We think China’s banking sector is sitting on problem loans far in excess of the official figures. We estimate the problem could easily be big enough to wipe out the banking sector’s capital and reserves.

What does it mean for China’s growth?

Despite having the ingredients for a financial crisis we think China can avoid such a fallout. And China has the cash to return its banking sector to health. But it won’t be plain-sailing. China is heavily reliant on its banking system so any problems there will be reverberate around its economy.

At the same time the government is beginning to undertake deep-rooted structural reform to make the economy less reliant on investment-led growth. That’s good news in the medium-to-long-term. But coupled with banking sector stress it’s a recipe for lower growth in the near-term. China’s growth has been on a downward trajectory for five years, but it likely has further to run.

What are the consequences for the UK?

The UK is far from immune to China’s slowdown. The consequences come in various forms, some of which are already happening.

The changes taking place in China’s economy will matter hugely to the UK and other economies over the course of 2015 and beyond.

China’s inevitable hangover after a six-year debt-fuelled investment binge may finally be kicking in.