The importance of regions

The importance of regions

Rupert Seggins shares his thoughts on what the most recent Regional Growth Tracker statistics show and why they might be showing this. 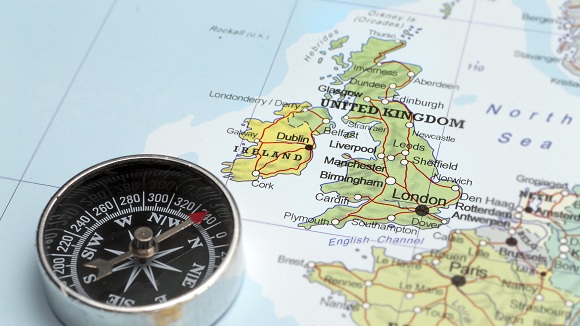 Today we released our third Regional Growth Tracker, which provides estimates of economic growth for almost 140 regions of the UK. Why do this? We believe it is important for two reasons. First, many of our customers have told us that they want to hear about both the national economic picture and what's going on around where they live and work. Second, the UK's local area economies have had very distinct fortunes over the past 15 years and we feel it is important to try to track these.

Take the most striking observation. The UK's largest local area economies have, on average, been growing faster than the smaller ones. This is also true whether one looks at productivity or measures of economic advancement, such as average income. And it is not just Inner London that belongs to this elite group. Places such as South Manchester, Bath, Bristol, Glasgow Ciy, Leeds, Surrey and Oxfordshire have also pulled away.

Our Growth Tracker is built upon these two ideas. First we look at the mix of industries in a region and estimate the growth that we would expect to prevail given what has happened to the UK as a whole. Second, we look at the historical over or under performance of regions and adjust our growth estimates to reflect this; a "competitiveness adjustment", so to speak.

Our Regional Growth Tracker's results for Q3 2014 can be found here. We'd love to hear what you think. 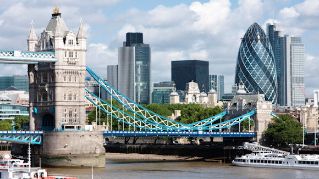 Our third Regional Growth Tracker shows broad based regional recovery continuing into the third quarter of this year. 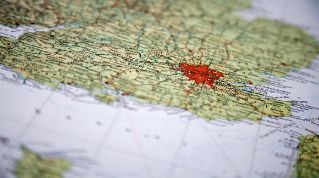 The second RBS Regional Growth Tracker shows that the East Midlands is the fastest growing English region in 2014 and four regions: the East Midlands, London, the South East and the South West have now grown bigger than their pre 2008 peak