Surge in online and mobile banking

Surge in online and mobile banking

RBS has seen branch transactions fall by 30% since 2011 and at the same time, online and mobile transactions have increased by over 200%. 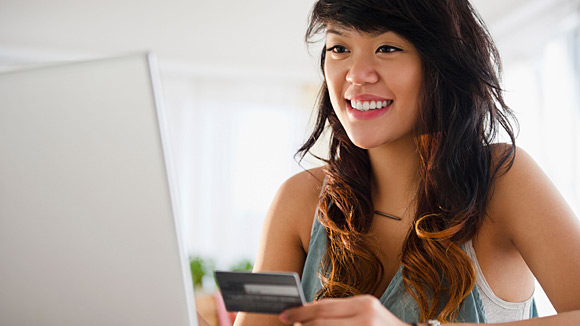 The British Bankers Association (BBA) has published its second Way We Bank Now report, which shows that a digital revolution is taking place in banking. Millions of customers are embracing mobile banking, contactless cards and a range of other digital technologies.

RBS and NatWest have joined other banks in contributing facts and figures to the report which also includes interviews with Chris Popple, Managing Director of Digital and Brian Holland, Head of Points of Presence at RBS

The report's key findings include:

"Back when I first started in banking, the branch was the only way people could interact with their bank. But technology has changed this forever, heralding services that are faster, more flexible and more convenient than I could have dreamt of all those years ago. The technological developments that shape modern life have revolutionised banking, with organisations like RBS and NatWest changing the way they do business to meet the shifting expectations and demands of our customers. This report shows just how far we've come in giving our customers much more choice in how they bank with us - where and when it is suitable for them."