Sterling is running out of steam

Sterling is running out of steam

Sterling has had a good run against the dollar but it can’t last much longer. The pound has risen to five-year highs on growing expectations of an early UK rate rise and more dovish comments from the Federal Reserve. 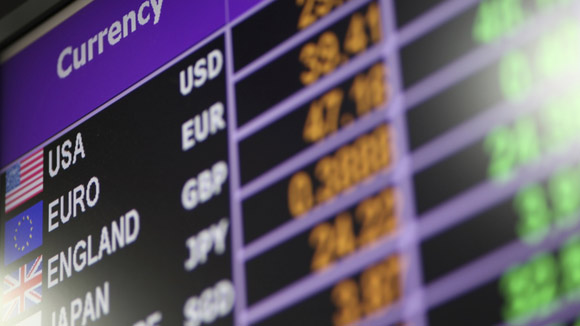 But events on both sides of the Atlantic could upset the consensus, says Paul Robson, senior FX strategist at RBS.

He says that investors expect a tightening labour market in the UK to accelerate wage inflation and force the Bank of England to raising interest rates early next year.

But in an article on RBS Insight, Robson argues that this view overlooks important shifts in Britain’s labour market that undermine wage growth and lower the chances of an early rate rise. Long-term issues such as household debt and Britain’s large and persistent trade deficit also diminish the pound’s allure.