Closing branches: one of the hardest decisions that we ever have to make

Closing branches: one of the hardest decisions that we ever have to make

Managing your personal finances has become a 24 hour possibility, whether it is paying your bills when you wake up on pay day or transferring money to your friends at the end of an evening meal, modern technology makes it all possible. 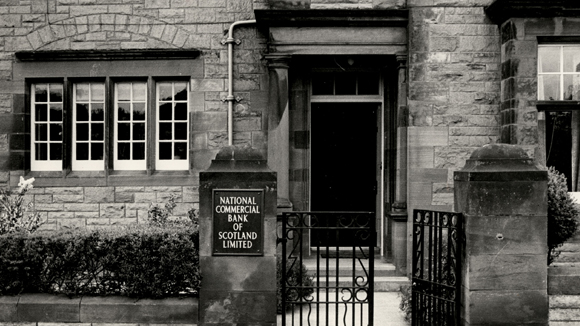 More than 2.7 million RBS and NatWest customers are choosing to do all of their banking digitally and, in a single hour every morning, around 167,000 people log on to the banks' mobile apps between 7 and 8am.

The inevitable consequence of this new flexibility is a sharp drop in the frequency with which people need to use their local bank branch. Figures show that visits to RBS and NatWest branches have dropped by around one third in the last five years alone.

The RBS branch at East Linton, to the East of Edinburgh, has served the local community for the best part of two centuries. In 2014 it was open just eight hours each week and served an average of only 25 customers each week. Despite so few people using the branch, East Linton required the same high level security, technology and infrastructure of a branch many times its size. Earlier this year it became increasingly clear that customers could be served just as well in other ways and the sensible decision was to close RBS East Linton on 25th June.

East Linton's near neighbour, the recently refurbished Haddington branch of RBS, now offers a comprehensive service including a digital zone, modern cash and deposit machines and WiFi throughout. A new state-of-the-art mobile branch, nicknamed Morag, was launched in East Linton as soon as the branch closed. On average, the mobile branch travels 370 miles a week, making 28 stops and serving 300 customers – many more than the traditional branch could.

Next door to the East Linton branch, many banking transactions can be carried out at the Post Office. Across the UK, 80% of customers are within a three mile radius of a branch, and when Post Office network is included, that rises to 90% of RBS/NatWest customers being within three miles of a place where they can carry out their every day banking.

"We have seen customer use of our branches fall by 30% over the last three years."