May has been a month of words and reading the tea leaves. Though there was no action from the European Central Bank (ECB), their talk certainly did create a stir. President Draghi gave a strong hint that the ECB would loosen policy in June. 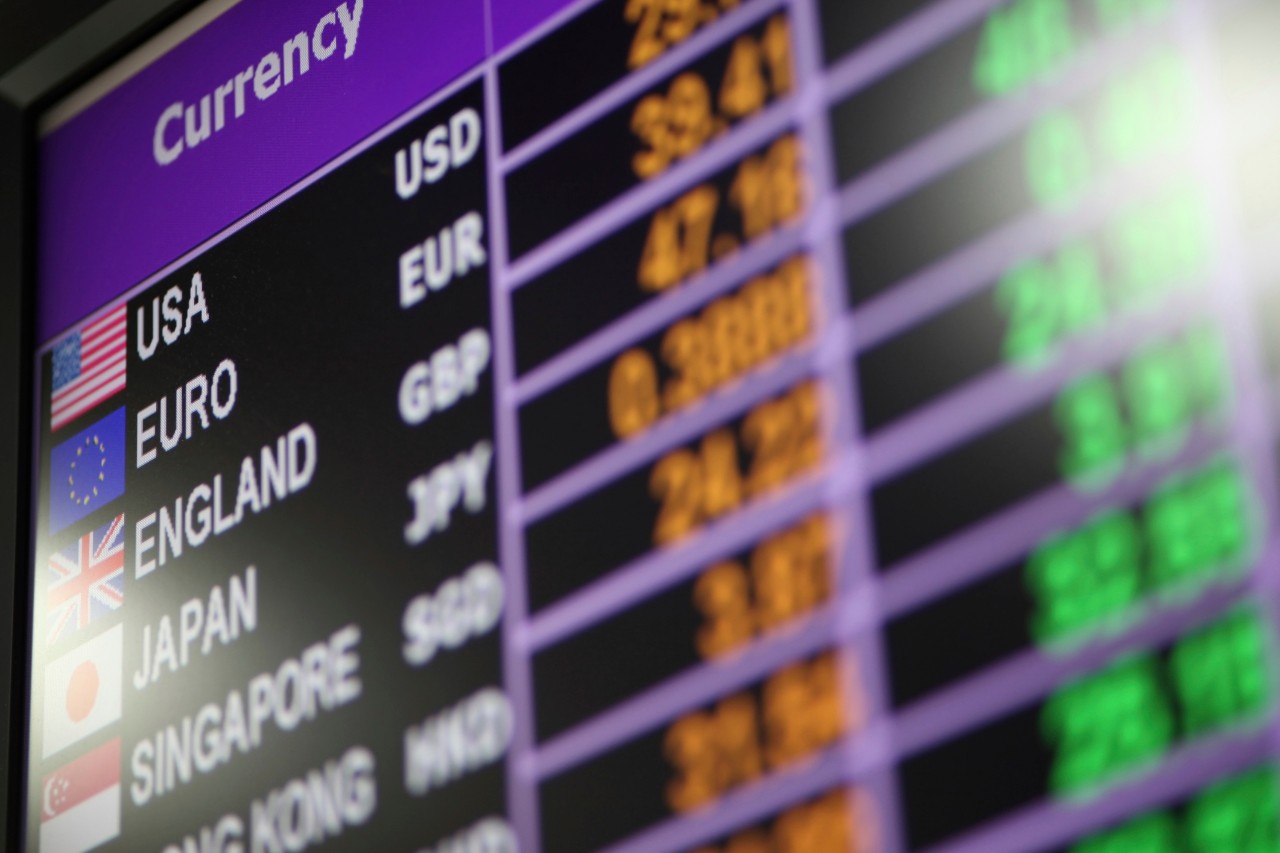 We now expect the ECB to cut rates at its next meeting. The MPC has also been fairly vocal. The Minutes to its May meeting have prompted us to change our UK forecast. We now expect a first rate hike in Q3 2015 (previously Q1 2016).

This edition of the Interest and Exchange Rate Forecast has been published later than usual. We have decided to move to a quarterly publication, to coincide with the Bank of England's Inflation Report. The next edition will be published on 15 August.